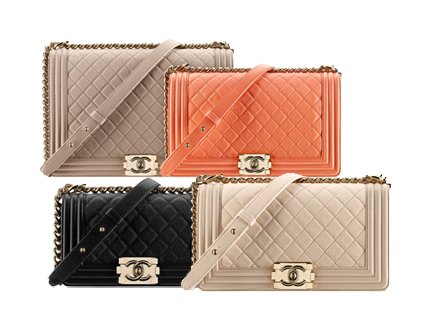 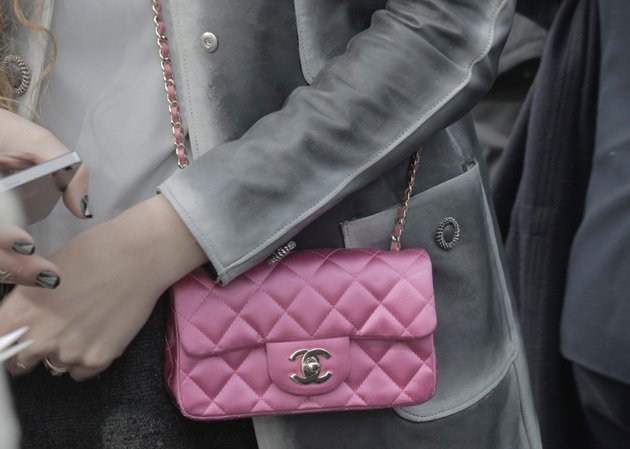 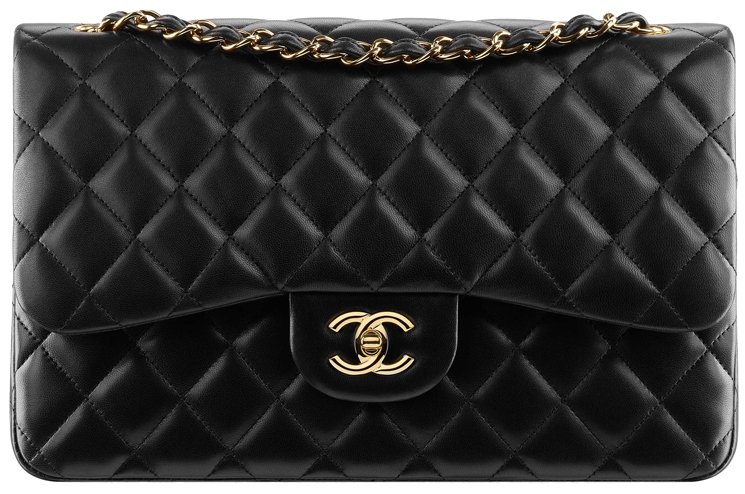 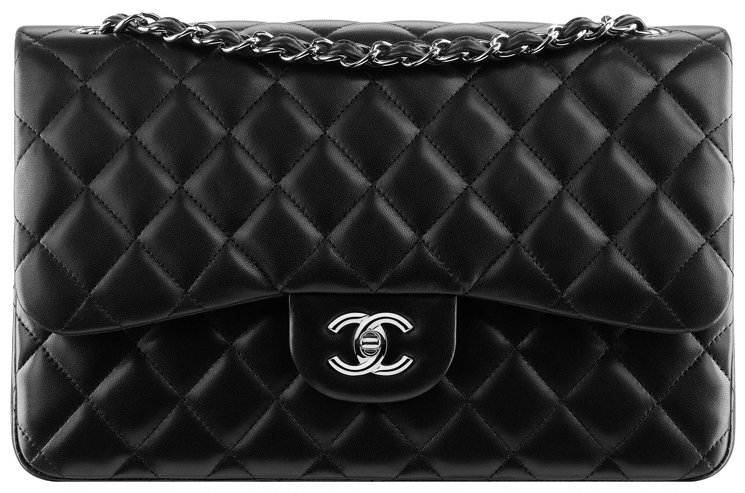 In 1983, Karl Lagerfeld became the Artistic Director of Chanel. At that time, there were a lot of different Chanel Flap Bags available. Karl discontinued all the other Flap Bags and made one Perfect Bag that would became the icon of the French Fashion House. That bag is the Chanel Classic Flap Bag.

The Chanel Classic Flap Bag is so famous that it became a part of the iconic Collection. And even tough the price increase every year, more and more people are willing to pay the price. This bag represents the House and it’s one of Chanel’s most famous handbags. 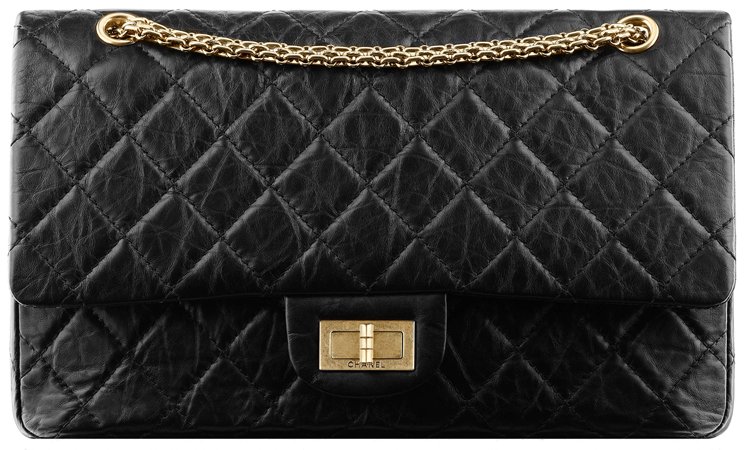 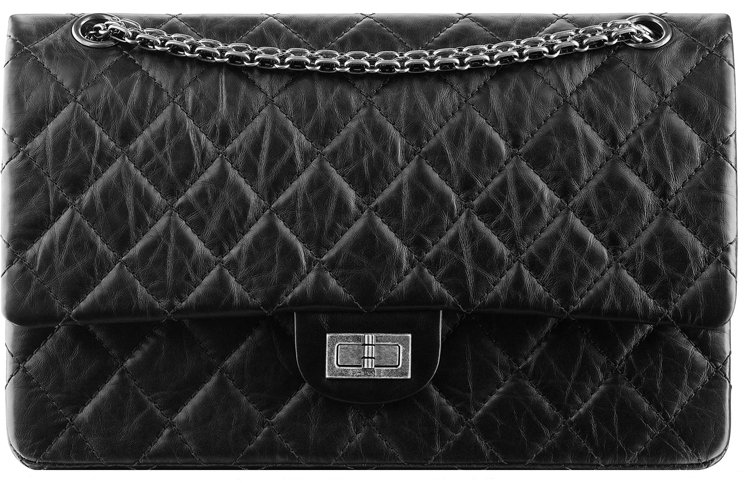 In February 1955, Gabrielle Coco Chanel introduced the Chanel 2.55 Bag. It was the day that a legend was born. Every part of this bag was designed with a reason. Some was created because she was inspired, other parts are made because she thinks it would fit better for a woman. The Chanel 2.55 Bag was actually born because Coco Chanel was tired of carrying a bag on her hands or arms. She wanted a hands-free handbag so that you can do other things with your hands. 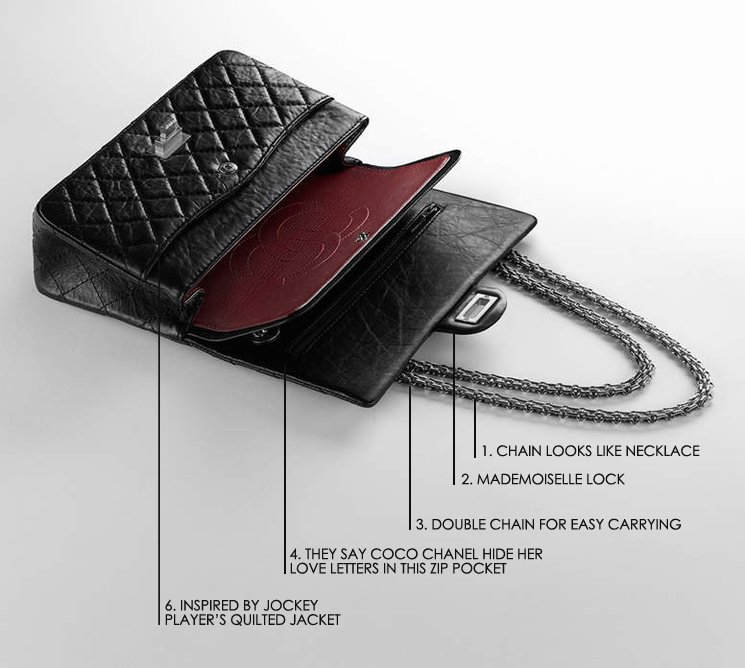 The beautiful chain on the Chanel 2.55 Bag looks like a necklace, it’s represents the love that she has for jewelry. It needed a double chain to make it easier to sling on the shoulder or your arms. The brownish lining has the same color like the uniform at the orphanage, the place where Coco Chanel grew up. A zip pocket is hidden inside the flap, some say it’s where Coco Chanel hides her love letters. The famous lock on the bag is named the Mademoiselle Lock and it is reference to Coco Chanel for never marrying. The quilting was inspired by the quilted jackets of the Jockey players.

Karl Lagerfeld re-made the original 2.55 Bag exactly how Coco Chanel designed it in 1955. He released it in February 2005 to celebrate the Chanel 2.55 Bag’s 50th year anniversary. Then the Chanel Bag 2.55 Reissue Bag was born. Reissue was added because it means a new issue of the bag. 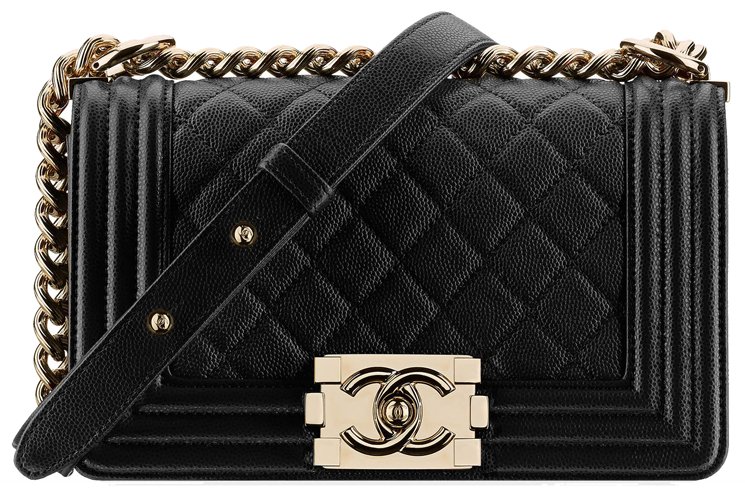 The Chanel Boy Quilted Bag was introduced in the Spring 2012 Collection, it was partly inspired by Coco Chanel. Karl Lagerfeld explained that Coco Chanel made dresses with the underclothing of men and that she had a boyish-attitude. He also clarified that the boyish-attitude was because of the love of her love, Boy Cape. 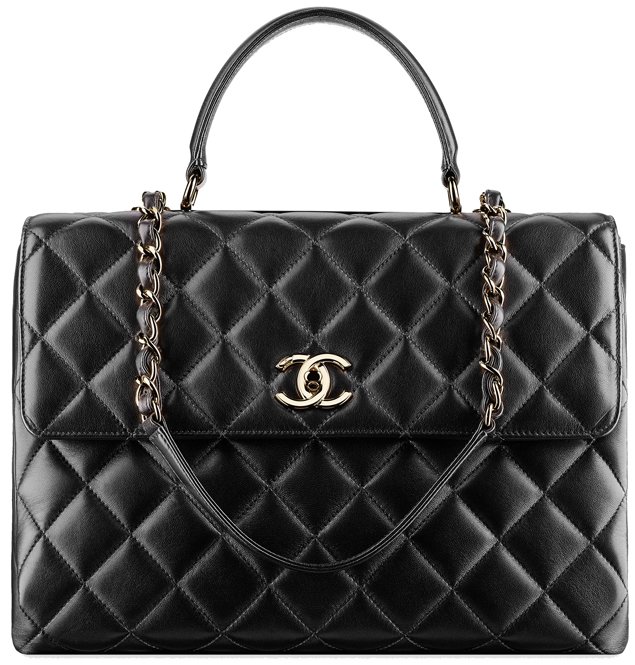 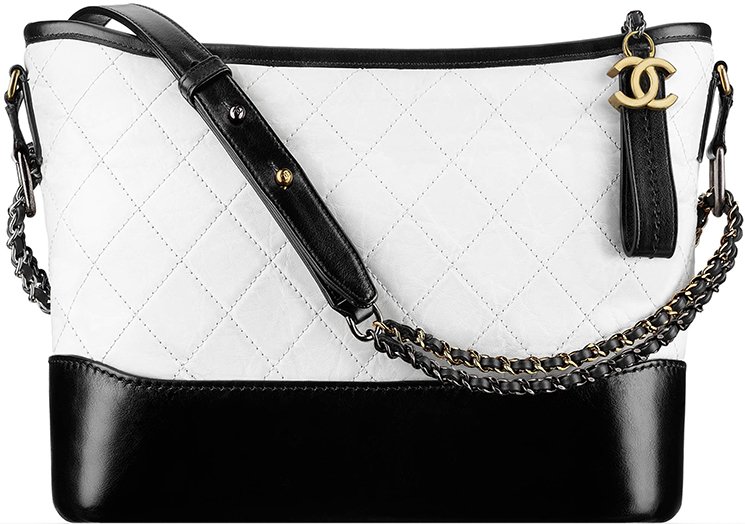 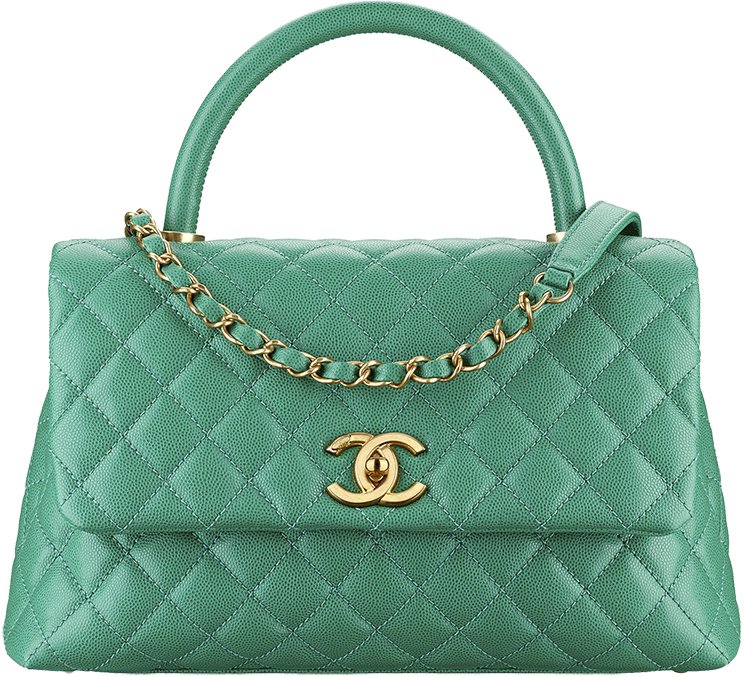 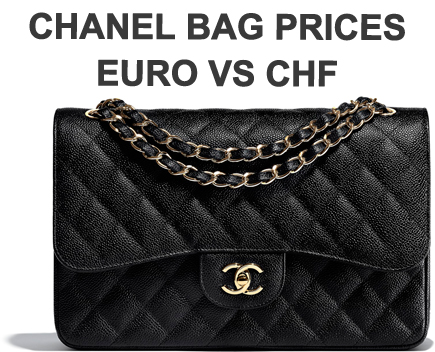 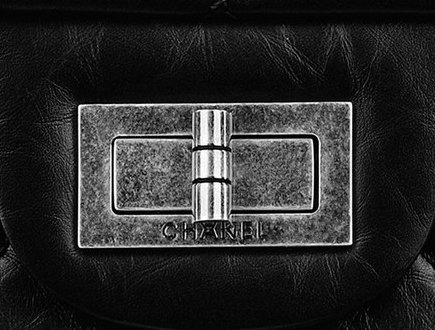