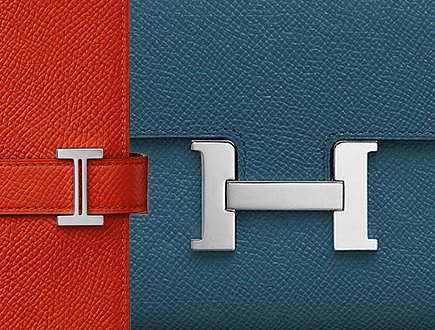 Hermes wallets are not just wallets, they’re meticulously crafted gems with carefully-chosen lavish leathers. That’s why carrying one of these wallets resembles pride and you can’t get anymore fashionable than this. From the classic designs to the newly released, they’re all beautiful pieces. We’re here to talk about the classics and then we’re going to share all the details like the prices and sizes. Then the only question left is; which wallet are you going to hunt. The Hermes wallet prices will be updated frequently and we will feature the US dollars, Euro, GBP as well as Singapore, Hong Kong, Australia and Japan, if they’re available. Now let’s get started. 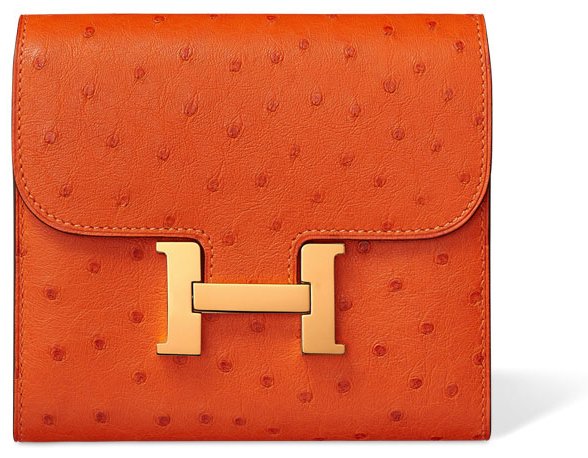 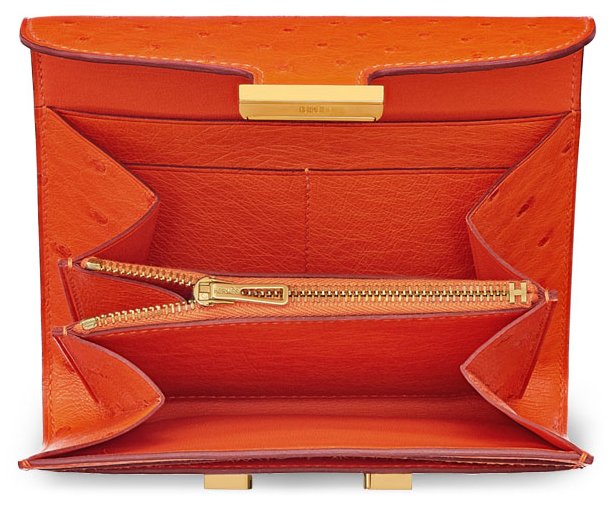 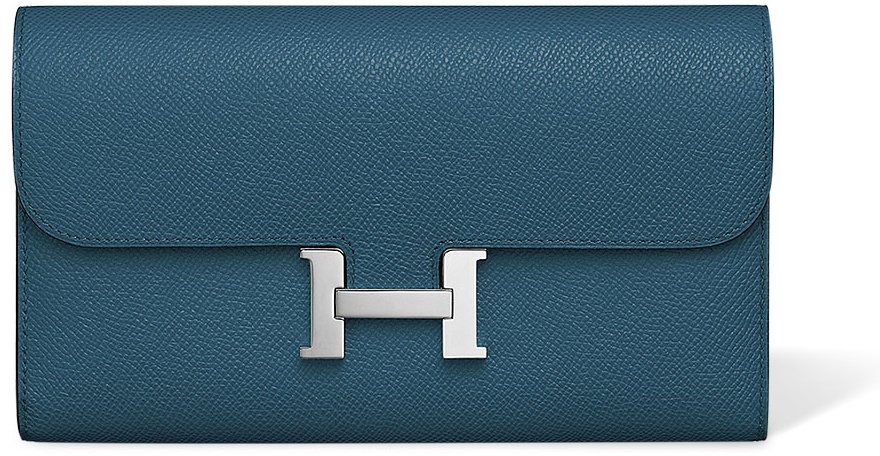 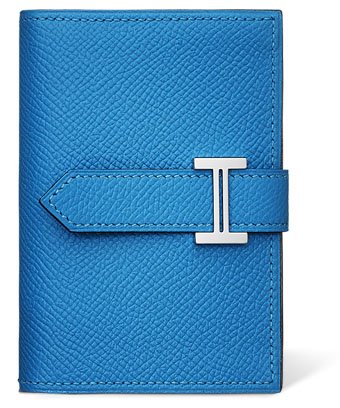 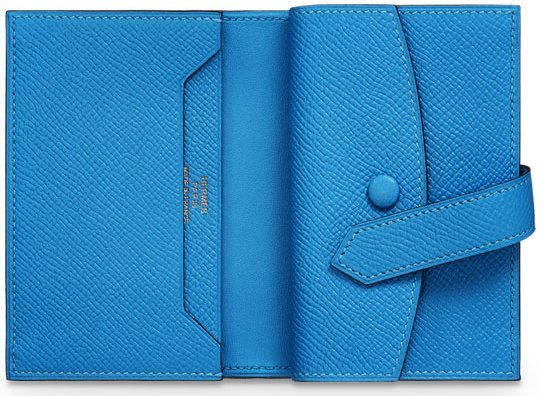 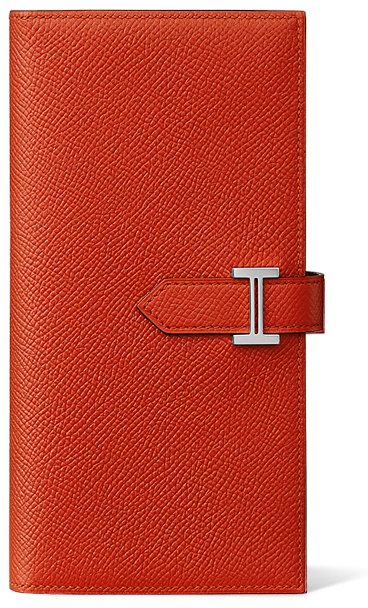 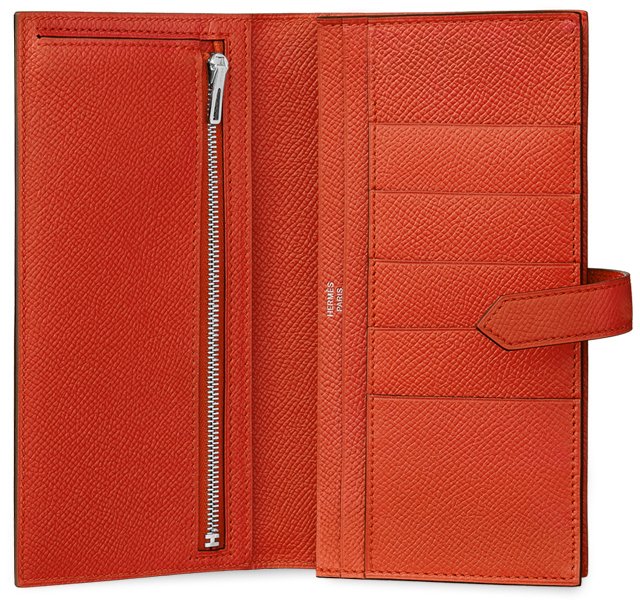 Hermes Bearn Wallet Interior
Wallet carries an iconic story, but the Bearn Wallet has became very popular lately. The Hermes Bearn Wallet has the classic look and features the H logo with strap. As for the design part, it’s quite minimal with series of single colours available. And although the H logo reminds us of the Constance Wallet, but it’s much smaller and humble. It doesn’t scream Hermes, yet it feels calm and elegant. And what’s more important, this wallet is less expensive than the Kelly or the Constance, but it features the same level of craftsmanship and quality. So it’s certainly a great investment. Besides its look, the interior is structured and is made with all the pockets you need including 5 card slots, zipped pocket and other compartments to hide your essentials. So what do you say? Which wallet is a great investment? 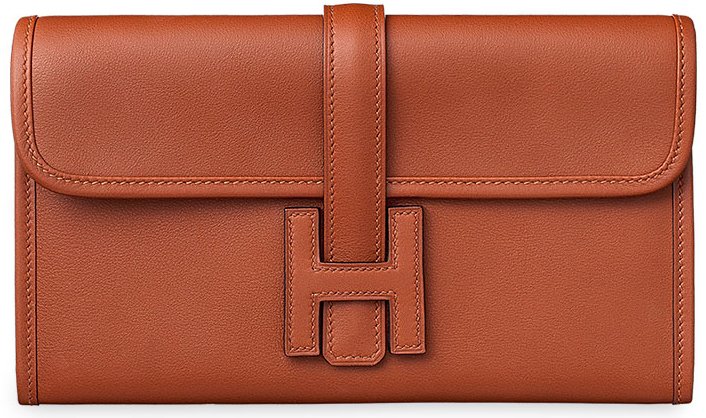 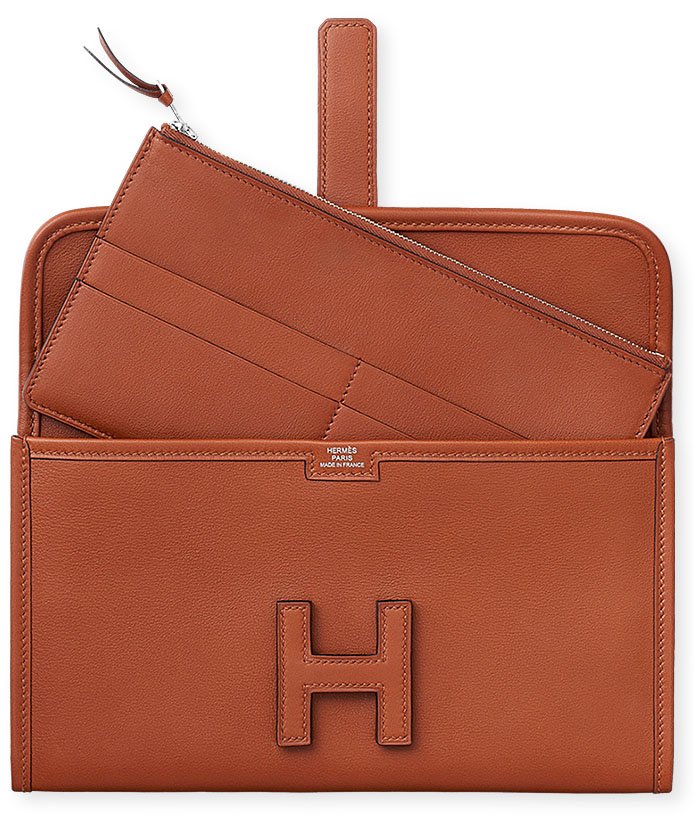 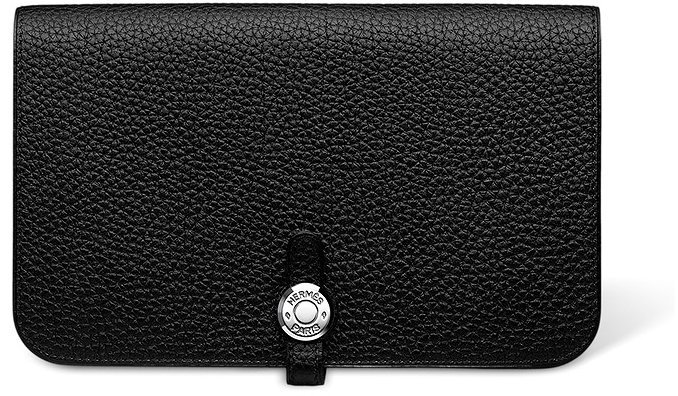 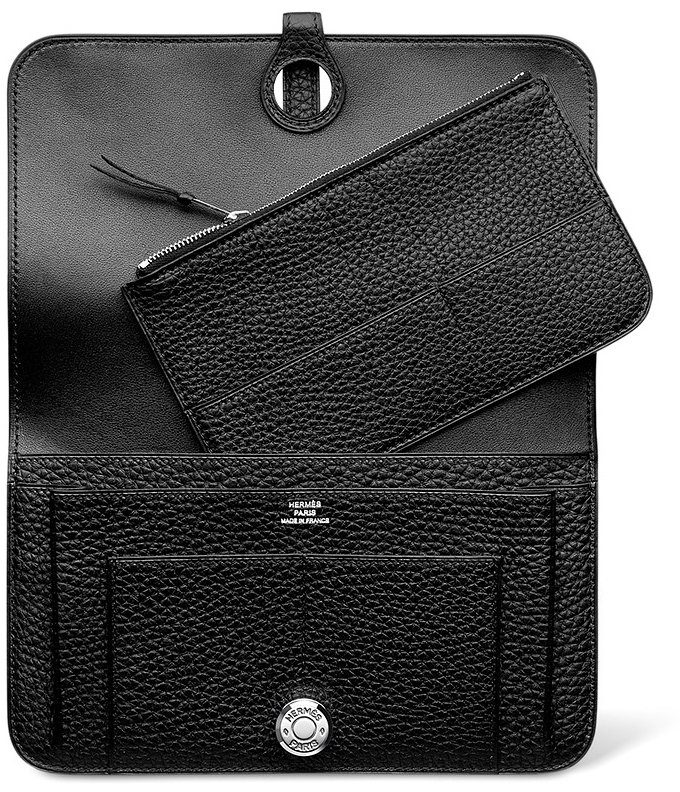 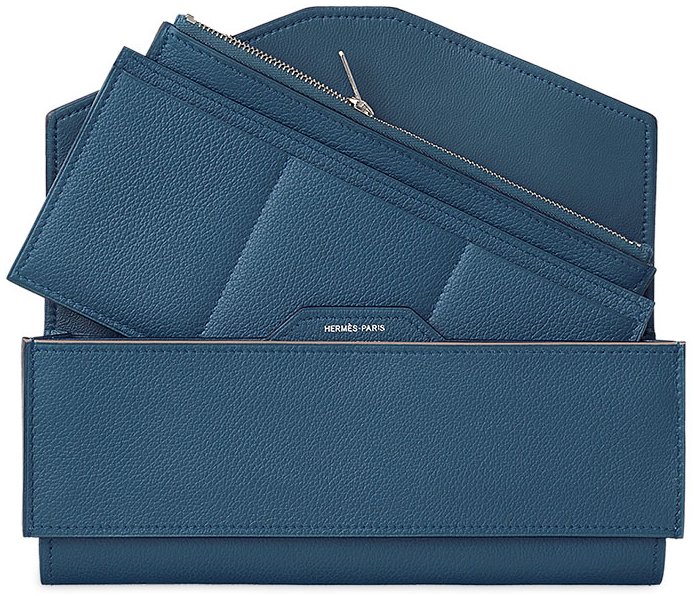 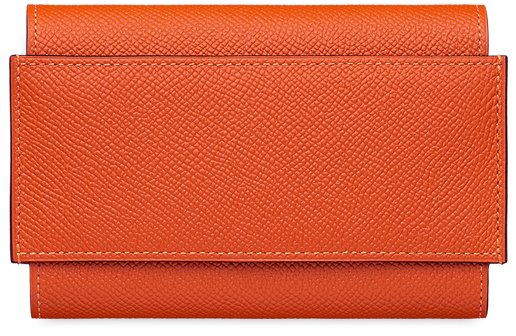 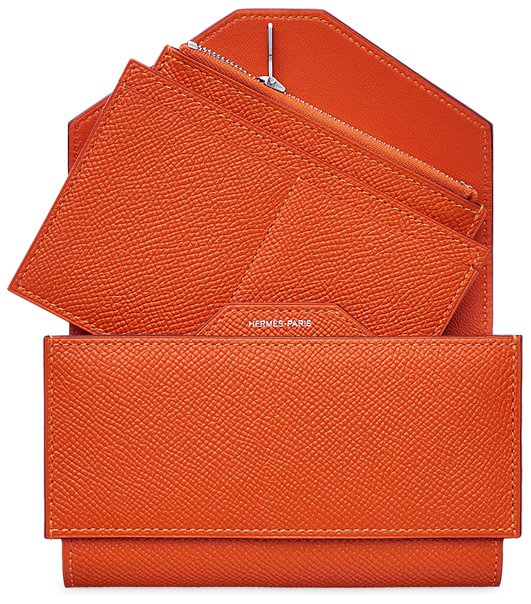 Read Prices Of Other Brands: 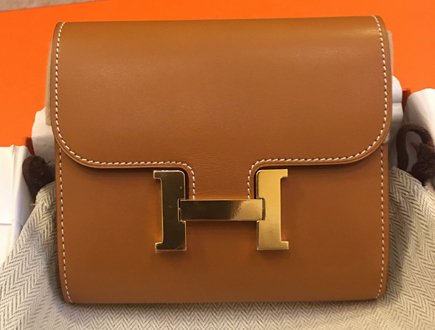