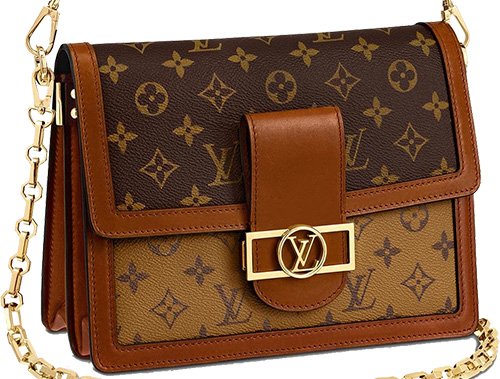 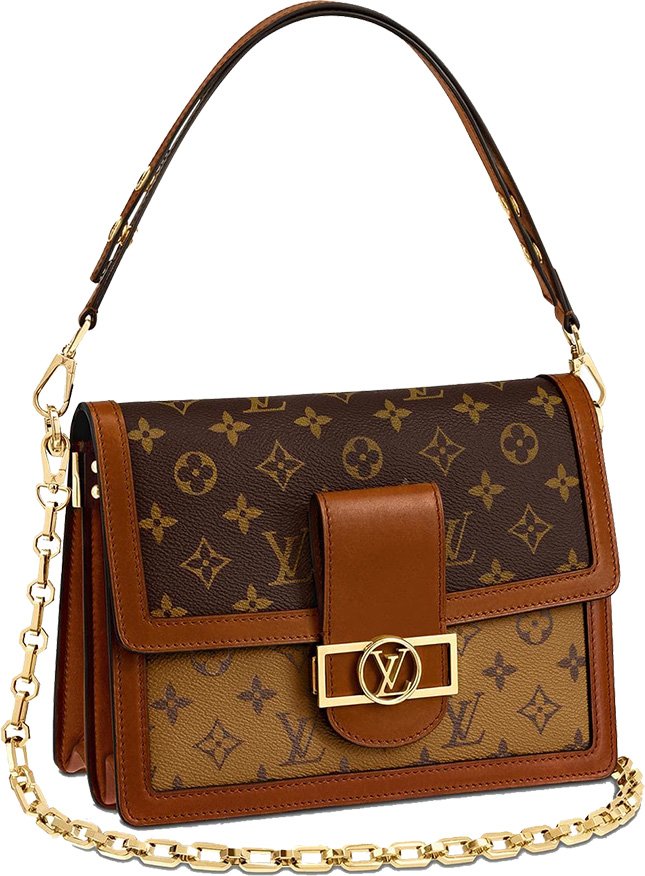 Named as the latest it bag and sold-out as quickly as it was released, there is something sparkling in the new Louis Vuitton Dauphine Bag. This handbag is the latest design from the Cruise 2019 Collection and it might be one of the best styles.

The name is as chic as the bag. The word Dauphin comes from French and it was a given title to the heir apparent of the throne in France in year of 1350 to 1830. His wife was called the Dauphine.

But back to the design of this bag. The Dauphine Bag is actually one of the house’s classics. It’s a vintage bag, but Nicolas Ghesquière has updated the style.

First take a look at the old style: 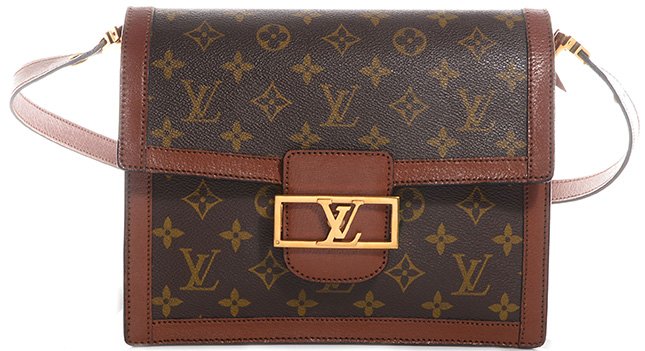 So what are the similarities and differences?

And the differences are:

The Dauphine Bag has been modified with shimmering gold hardware and the latest Monogram to fit in the modern fashion of today.

The interior compartments have also been adjusted and we also understand why this handbag is so popular. 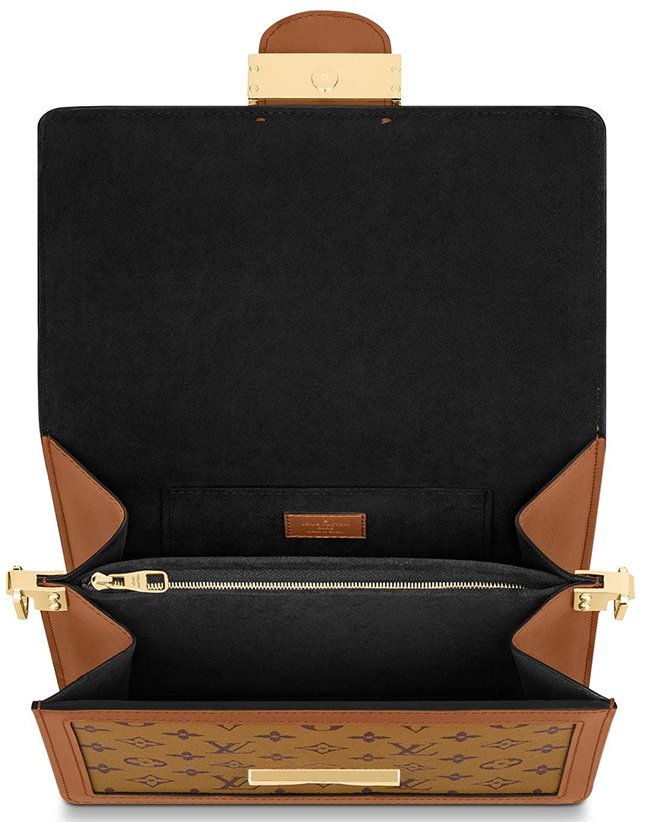 There are 2 inside compartments; there is 1 middle zipped pocket and 1 inside back flat pocket. 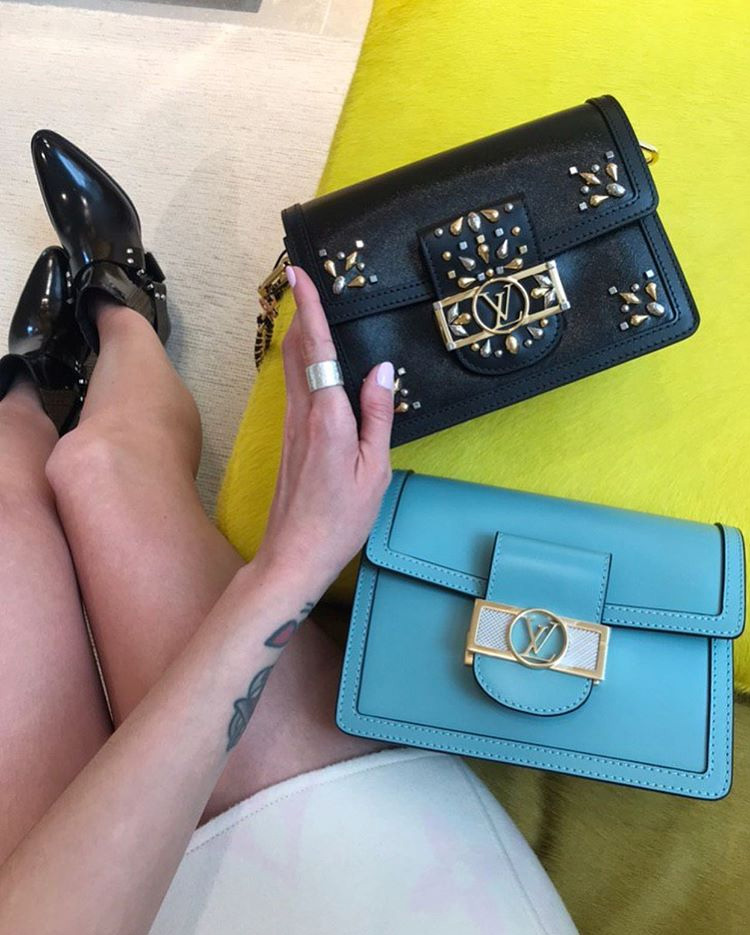 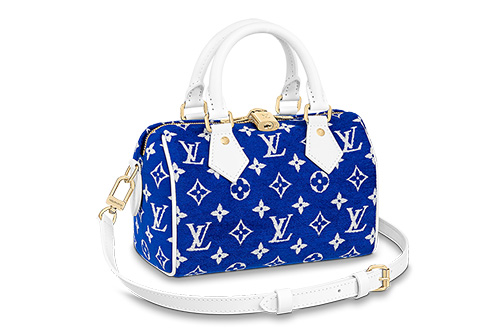 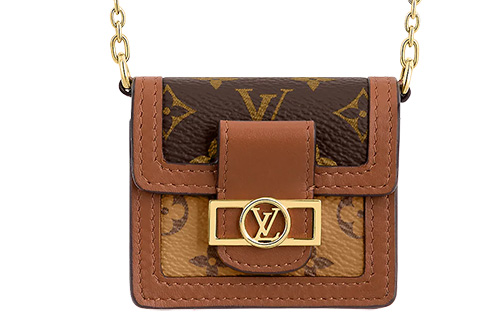 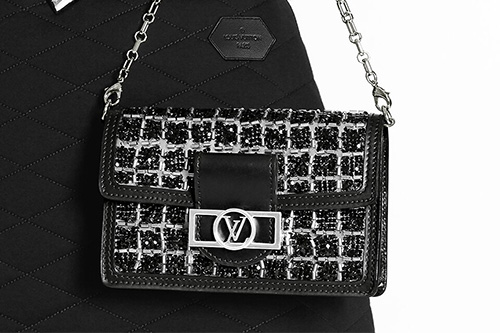