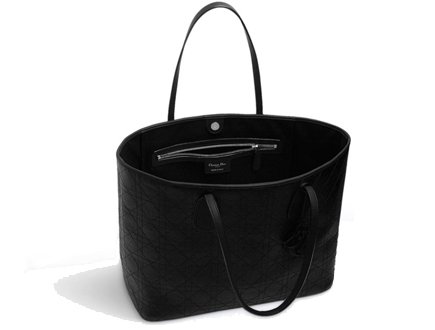 The wonderful Panarea Tote Bag, which has been on the menu of Dior for a longtime. The fans were loving it because of its timeless cannage stitching and the roomy interior. And we are talking about the original Dior Panarea tote bag of course, if you know what I am saying.

And above all, this bag was generously priced compared to other Dior handbags, you could get your very own for €850 euro or $1200 USD for the medium size. And the large size was only €100 euro or $100 USD more in cash.

Then after 2014, Dior made a stunning move, the updated the Panarea Bag which is totally different than the original one. And well, we were not sure what to say because some ladies were loving it and others want the old-one back.

The biggest different between the original version and the 2014 version is the look. The 2014 version was thinner and while it looked more modern, it was also flat.

But here’s the big news. We noticed something different on Dior’s official website and that is… they removed the Dior Panarea Bag from the handbag list. So we were shocked, they’re not going to discontinue the bag right?

And so we did a little investigation, it turned out that its true. This bag is slowly being phased out of the boutiques. And perhaps, perhaps when you’re still hunting for one or its on your wish list, go ahead and grab one as soon as possible. 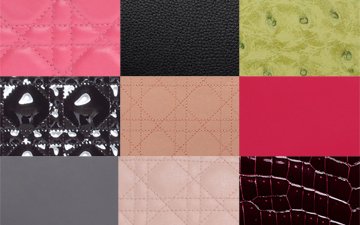 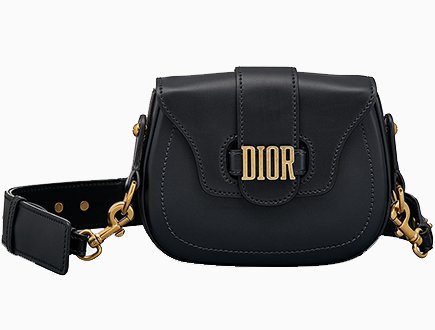 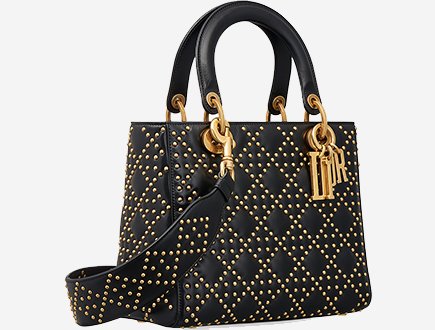