A normal Hermes Birkin 30 Bag in Togo leather is priced at $10900 USD today and it might sound very expensive, but it’s nothing compare the exclusive editions sold at auctions. The most expensive Hermes Bag is no doubt related to the Birkin family.

But why is Hermes Birkin Bag so expensive? Well first of all it has to do with the craftsmanship and the quality of the leather. And the Hermes Birkins is so popular that there is more demand than supply. Though we don’t know the exact numbers of production, but it has been said that one Hermes store only carries around 100 Birkin’s per year. So now you know why the SA keeps selling you the ‘no, it’s sold-out’ message.

Generally it takes 48 hours for one artisan to craft a Birkin Bag, but the exclusive edition in exotic leathers like Crocodile are even more limited because these leathers requires many years to reach maturity and there are strict ethical regulations before they can be sold internationally. The top Birkins are made with diamonds and gold, these treasures are assets, collectable items, investments, they’re stock that only goes up in value overtime.

To get you an idea of what the market is prepare to offer, here are the top 5 Hermes Birkin Bags that are sold at an ridiculous price.

5. Hermes Birkin Bag in Fuchsia Crocodile Leather with 18-karat diamond-studded white gold clasp and lock was sold in 2014 for $221,846 USD in Hong Kong. This was the most expensive Birkin handbag ever sold at auction.

A bag becomes expensive when it’s made from exotic leather and embellished with precious stones. When it has been carried by a celebrity or a royal family member, the value generally goes up. And when you keep that bag longer and longer, it becomes even more exclusive overtime and it can be sold for an incredible high price. 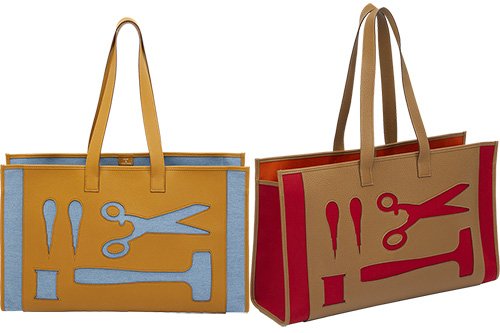 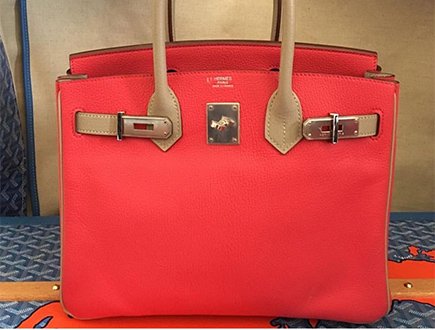