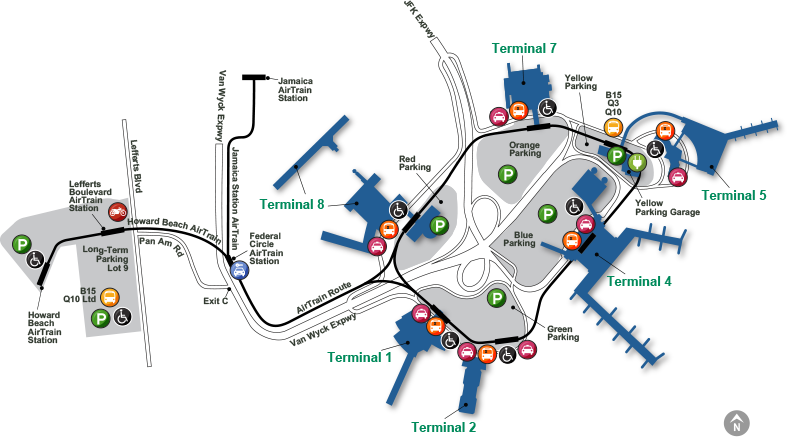 The John F. Kennedy Airport is also known as Kennedy Airport or just JFK. This airport is the fifth busiest in the United States and it’s serving the big New York City. If you want to go straight to the shopping area, then we’d recommend Terminal 1 or 4, especially Terminal 1 because it’s where you can find most of the designer boutiques. And most of the stores at Terminal 1 are duty free including Hermes. Terminal 5 and 2 are both less exciting.

First of all, keep in mind that Kennedy Airport is huge. Secondly if you’re going for international flight, then you can purchase the goods duty free at Terminal 1. For domestic flight, you will need to pay taxes when purchasing.

Terminal 1 is where you want to go. You can find stores like Coach, Hermes, Cartier, Ferragamo or Micheal Kors here – so basically all the top brands. The Hermes store is not big, but you will be able to find small accessories like scarves, 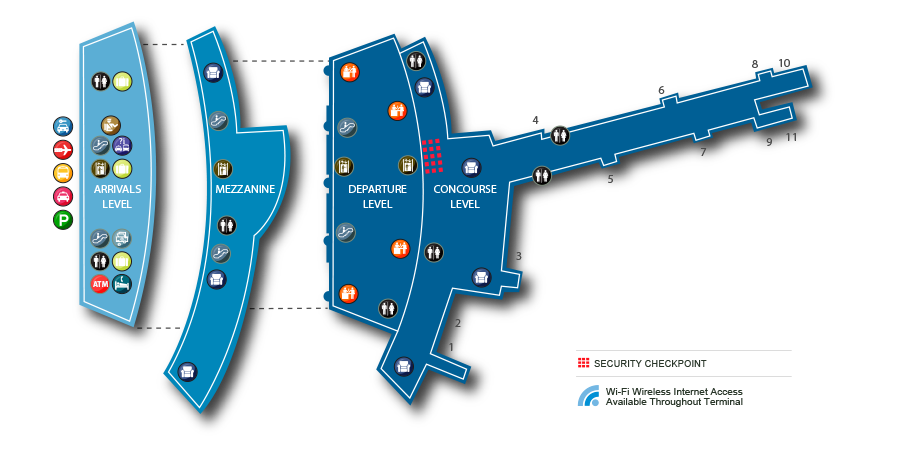 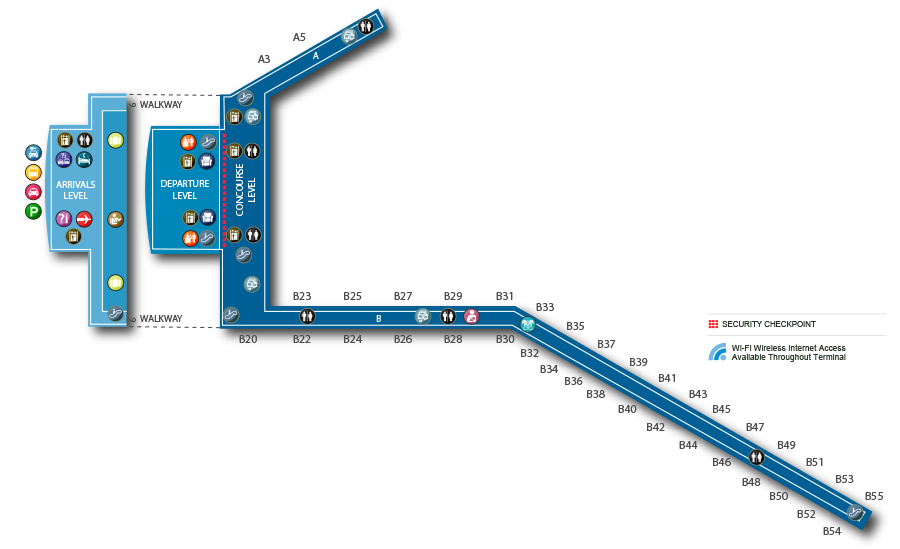