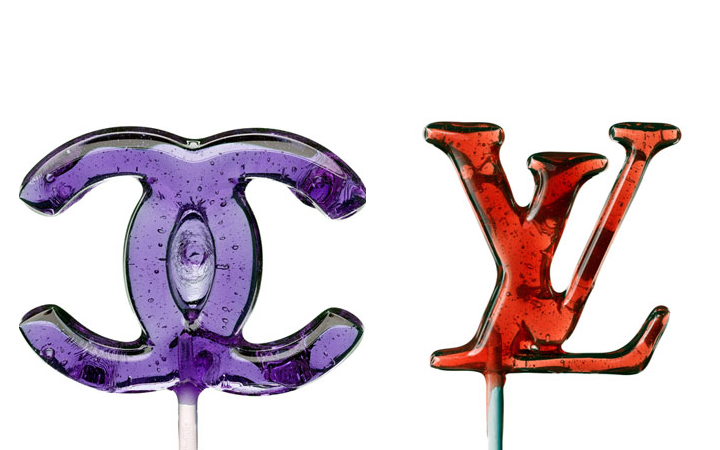 Is Chanel The Next LV?

Since I’ve met a really good friend of mine, five years ago, I’ve always seen her with Louis Vuitton products. She has a huge collection of LV clothes and bags in her wardrobe. It’s really impressive. When we go out shopping, she always wants to see what she can find in the LV store.

Louis Vuitton is extremely popular, but there has been a recent shift in the high-end hang bag industry. Chanel is starting to become more and more popular. My friend and I used to talk about the expensive LV bags that cost around $500. That’s nothing compared to Chanel. But, what’s really surprising is that I’m starting to the younger generations wear LV.

I have even seen people in the ghetto wearing LV. The brand is everywhere. Most of it is probably fake LV, but still it seems that the brand has been catapulted into the mainstream.

While LV is has been taking all the attention, Chanel is becoming a bigger entity. The older generation is gravitating more towards Chanel and leaving brands like LV, and Gucci. You see, there is more status in owning Chanel. Chanel is causing this shift because it’s expensive, and exclusive. That’s what we love about Chanel: not many people can own it because of its price.

Even my friend has replaced her fabulous LV wardrobe and style with Chanel products. Even though Chanel is extremely more expensive than Louis Vuitton she is ecstatic about here decision. I’m happy for her as well.

One day I decided to ask her why she personally decided to switch up to Chanel. She gave a reply that made perfect sense. She said, “Since everyone is now wearing LV, it doesn’t seem as special to me anymore. Chanel is more exclusive, and I won’t see everyone wearing it because of its costly value. Plus, the overall quality is better.” She could not have said it any better than that.

About a decade to five years ago, Louis Vuitton was the exclusive brand that wealthy people were wearing. Everything is different now, though. Celebrities and wealthy people are leaning to more exclusive brands like Chanel. LV just doesn’t cut it anymore, because everyone is wearing it. It’s no longer exclusive; neither is Prada or Gucci. Wearing Chanel products is a pure expression of status.

I think it is awesome to see this shift happening. I hope the Chanel consumer market doesn’t become oversaturated like the LV market. That probably won’t happen though, since Chanel is so expensive. I don’t see Chanel lowering their prices anytime in the future.

What do you think? Is Chanel becoming the new LV? Leave me comment and let me know.