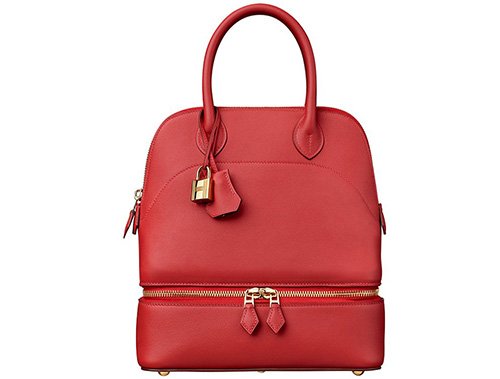 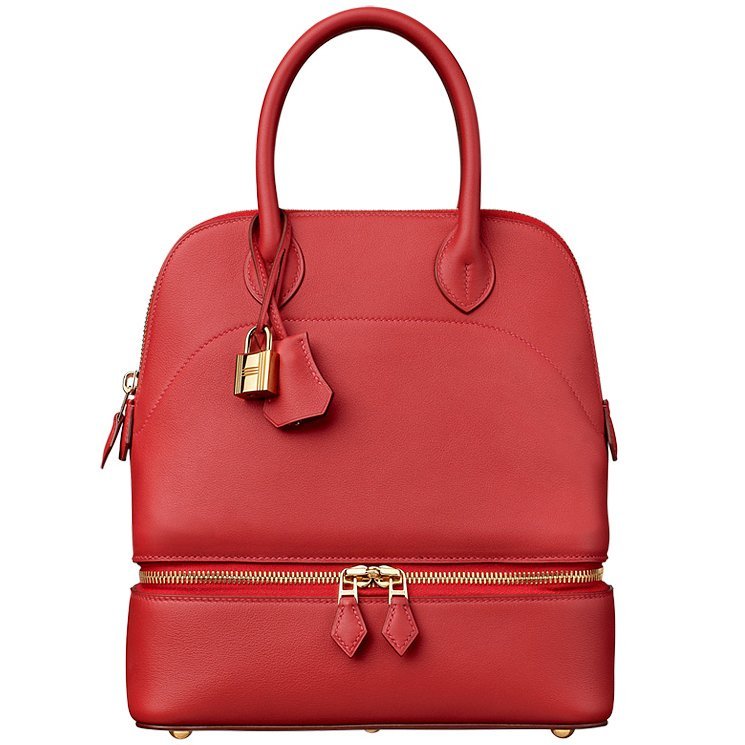 Hermes Bolide has a secret to tell! And this is something evidenced by the crowd as they espied the Hermes Fall Winter 2015 Collection. So here, steps in the new version of Bolide – The Hermes Bolide Secret Bag, it came in with everything extra inspired by the vintage design. Its a double bottom bag with an extra exterior pocket along with double zippers and tons and tons of space to carry half of the world in case you plan on touring.

“Bolide” actually means a meteor but in France the twentieth century fast racing cars were called by this name. Since, these bags are inspired by the automobiles; it was named as Bolide bag. Dated back in 1923, the original Bolide bags were introduced by Emile-Maurice Hermes for his wife, especially for an automobile event. He compiled the zipper technology, which he discovered on a Car cloth top, during his tour with his friend Henry Ford.

Soon the Bolide bags became the first bags ever to have a zipper compartment. Withstanding the challenges of competitive world, the most luxurious fashion house – Hermes made a unique combo of modern and iconic lines, and so is the case of the Bolide secret bag.

So Hermes did shout this news to the world as the Bolide secret bag came into view as a beautiful illusion of all luxury leather goodies. It’s one that is hard to come, with its brilliant zipper compartment, perfect for stuffing in your grab-and-go essentials during the travel. 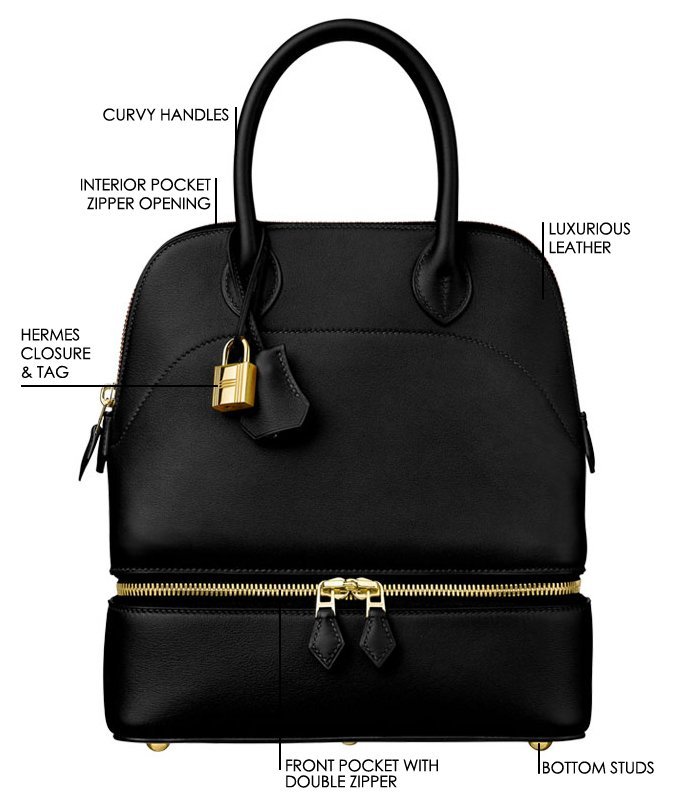 These ever-so-popular Bolides sell out like hotcakes; the demand is unimaginably high as it’s an iconic line. And this piece is really something new! The perfect thing that you may have never thought you needed, with its super lightweight it’s very easy to carry. It’s the same classic pattern as Bolide handbag; a beautiful stitch adorned exterior, Hermes initials, curvy rounded handles, zipper compartment, the iconic padlock and clochette with keys beautifully looped in the handles and five feet at the bottom to keep the leather free from dirt.

Its new additions will have you lusting for this beauty. For instance, the double top pattern, the trapezoid silhouette that has two zippers on both the sides make it so classy as well as functional. Also, it’s taller and roomier than the previous version. 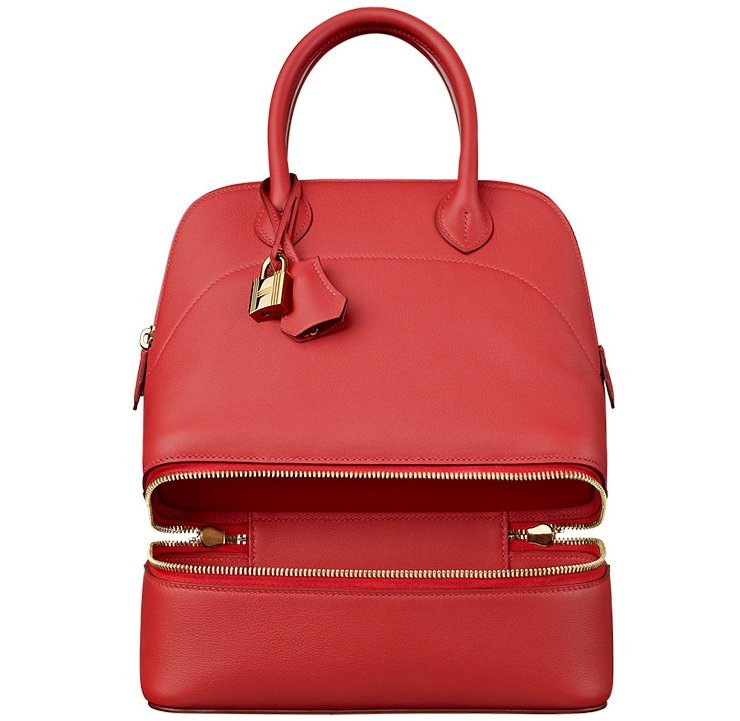 Don’t you think it’s utterly foolish to leave behind such a bag that has eons of space to hold your travel or everyday necessities? It has two flat pockets to organize your essentials in a more clever way. Your things will be safe and secure as you can lock this timeless piece as and when required. And also, your stuff won’t fall down if you keep this piece on the table or at the ground; the few little studs at its bottom will make it’s posture erect. 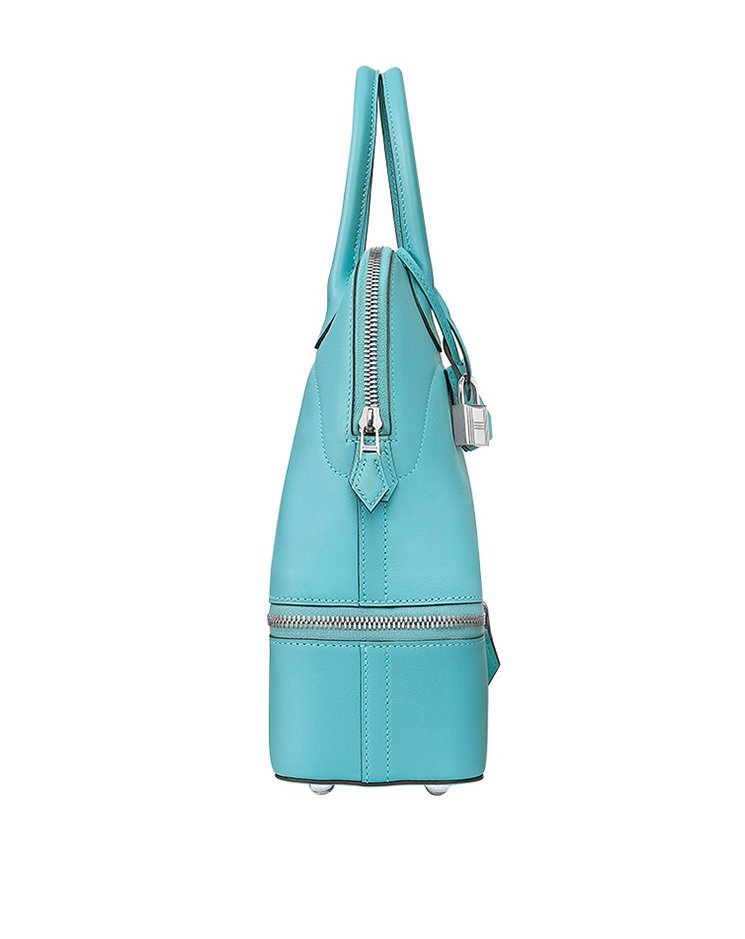 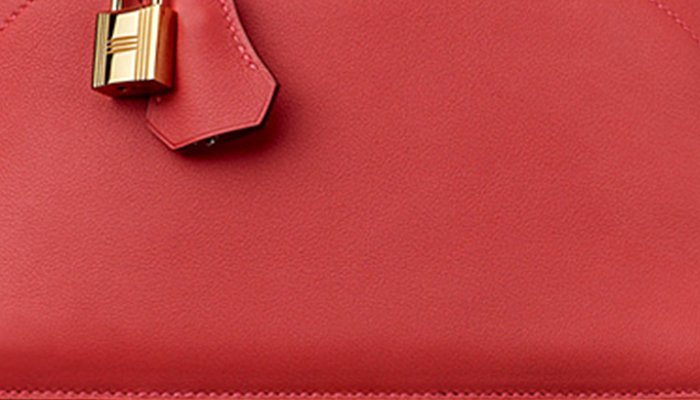 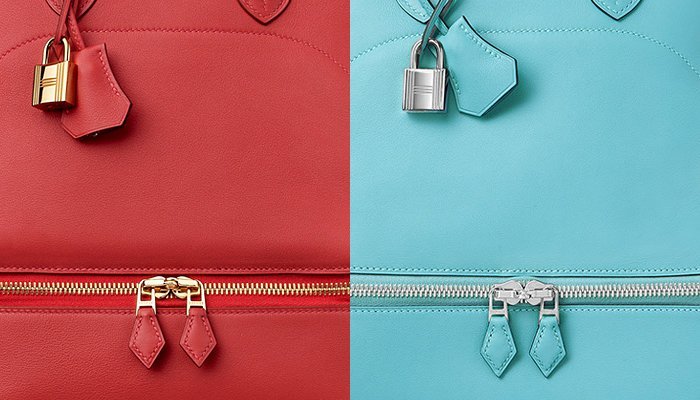 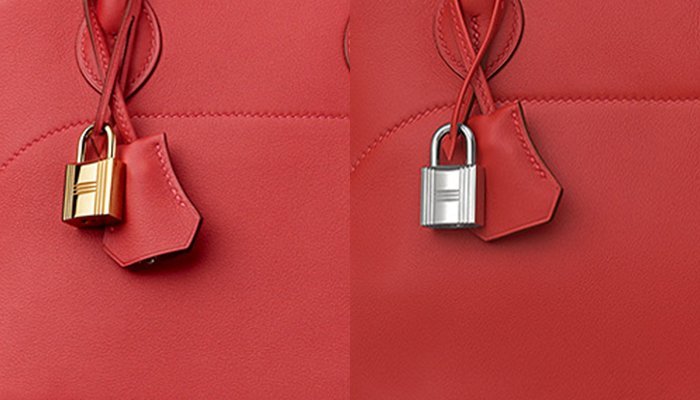 From Left To Right: Gold, Silver 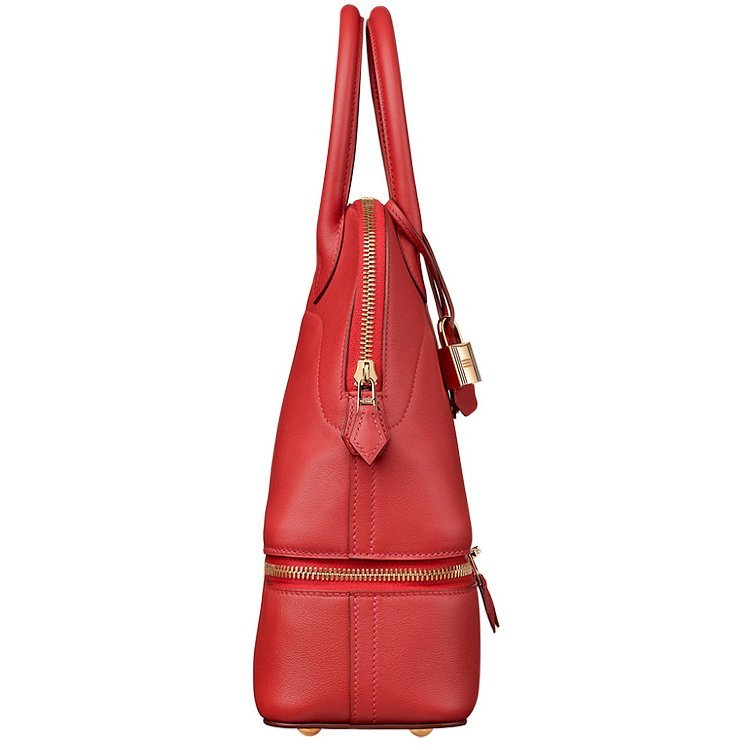 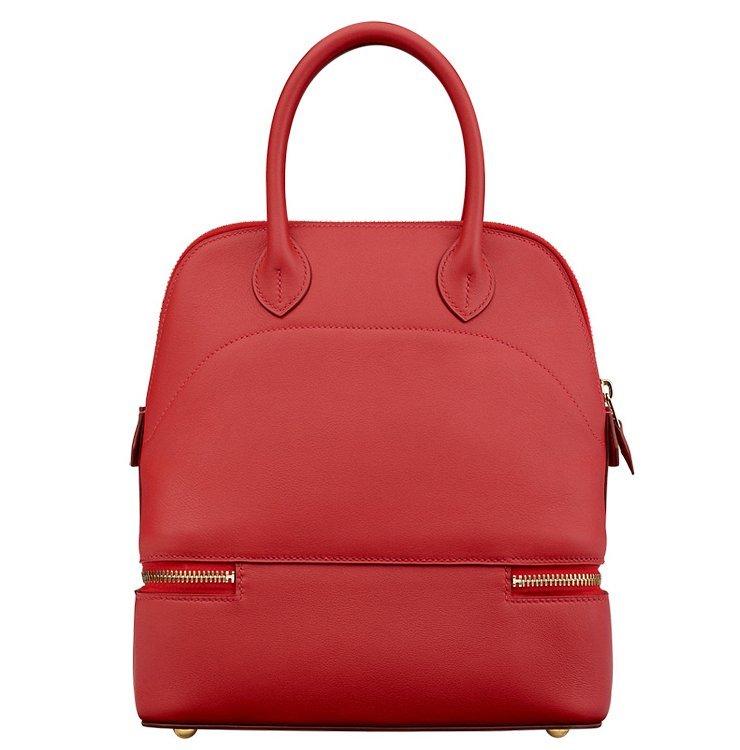 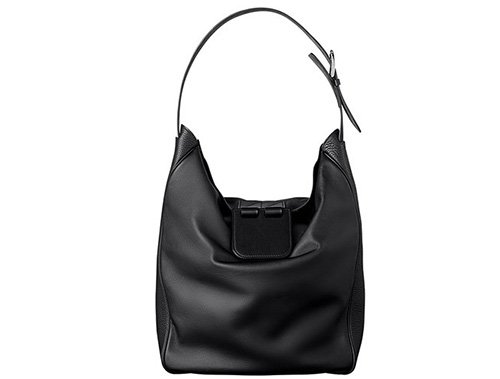 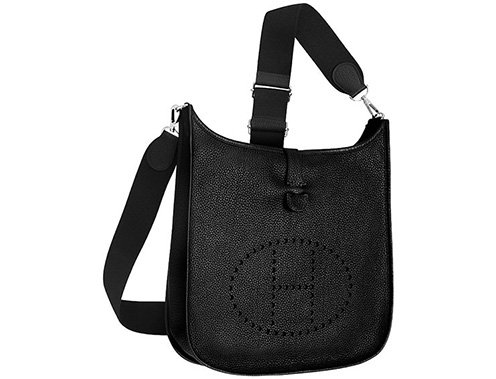 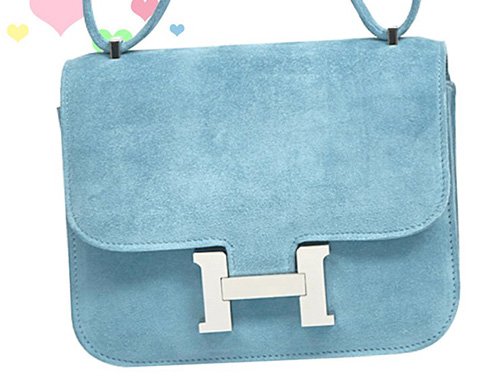