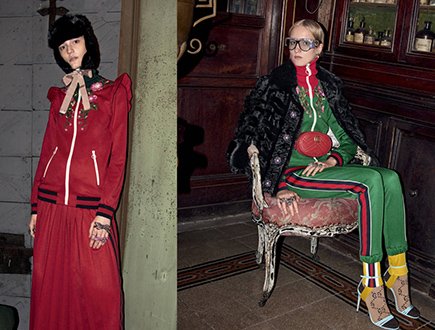 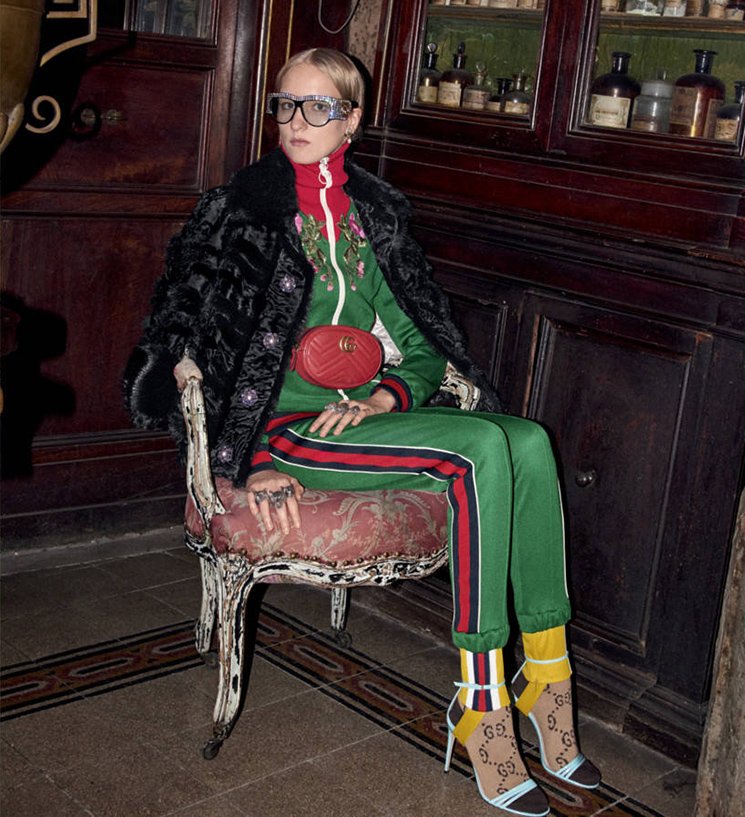 Gucci Pre-Fall 2017 Campaign brings us back to the colorful golden days of the 60s. With over the top, ostentatious, and gaudy ensembles inspired by the boisterous spirit of England’s underground Northern Soul movement, the Campaign is already making rounds in the fashion industry.

If you’re a lover of all things eccentric and garish, the Pre-Fall 2017 Ad Campaign of Gucci will surely be an eye candy for you to feast on. Featuring the mystery that envelopes the planet Saturn, the dramatic emotions of an enraged cat and the aggressiveness of fire-breathing dragons, this campaign is definitely a world’s away. What caught the attention of many would be the fact also that Gucci used people of color for its short video teaser, stirring the minds of fashion critics.

With the title “Soul Scene”, Gucci’s Pre-Fall 2017 Campaign was a byproduct of Alessandro Michele’s genius. He took inspiration from several artists and era and combined them into a lyrical fashion that people still can relate to. One particular bag which caught our attention would be the vintage-inspired GG Garmont Belt Bag.

Sporting the same matelasse leather with a chevron design and the iconic GG interlocking logo in antique gold-tone hardware, this Belt Bag proves to be sassy chic. Aside from its exquisite street-smart design, this belt bag proves to be useful as well especially when you’re out and about, determined to go on a shopping spree in cities such as Bangkok, Ho Chi Minh, Bali, Tokyo, etc. 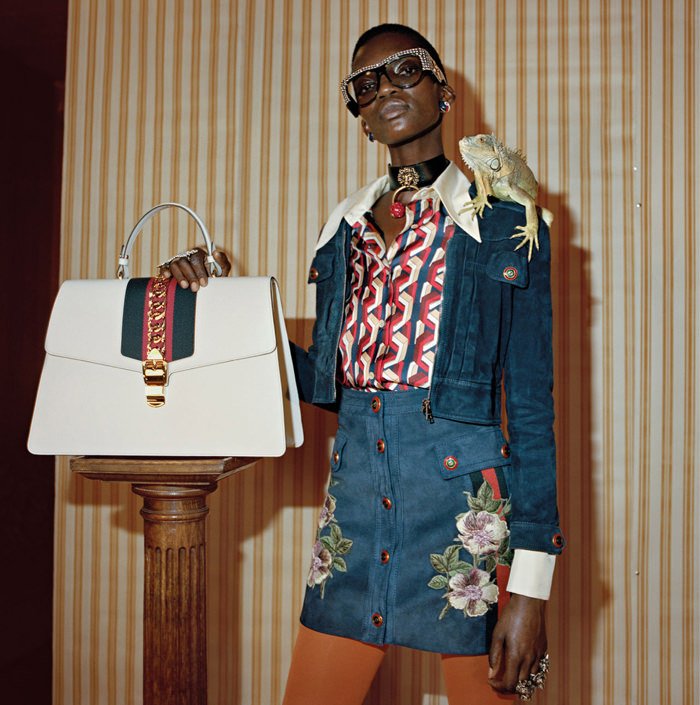 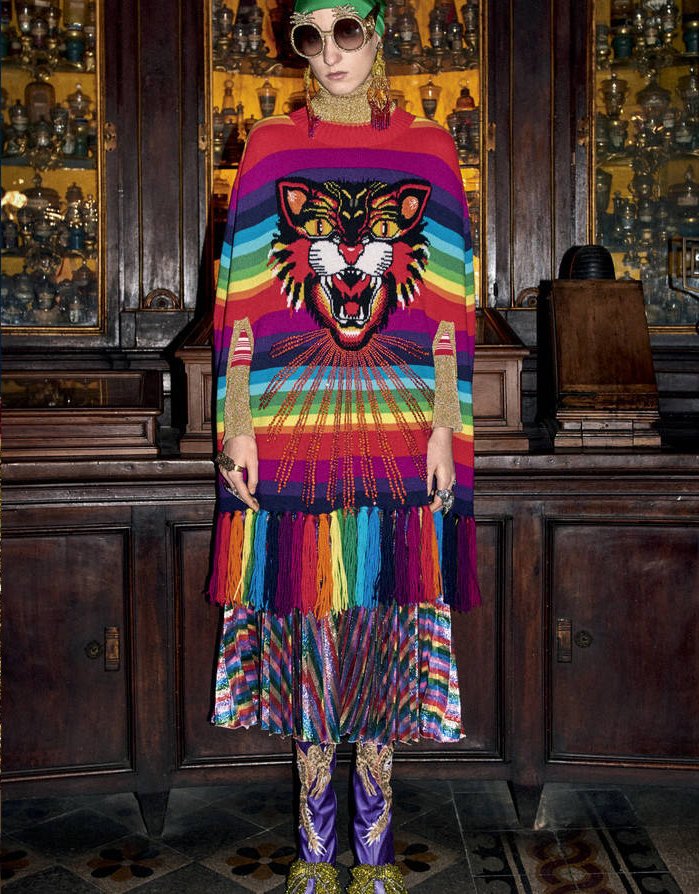 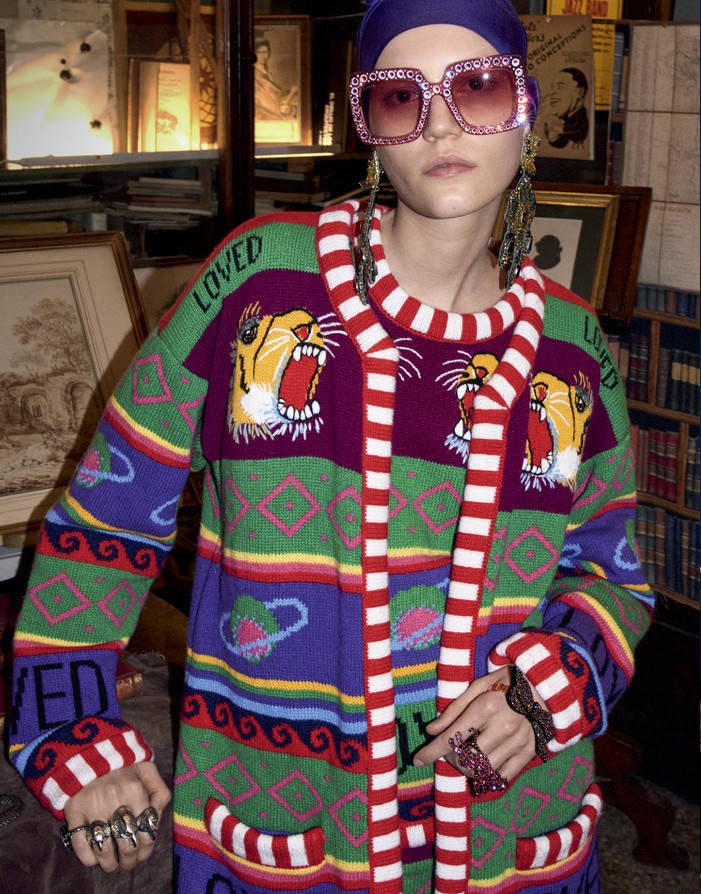 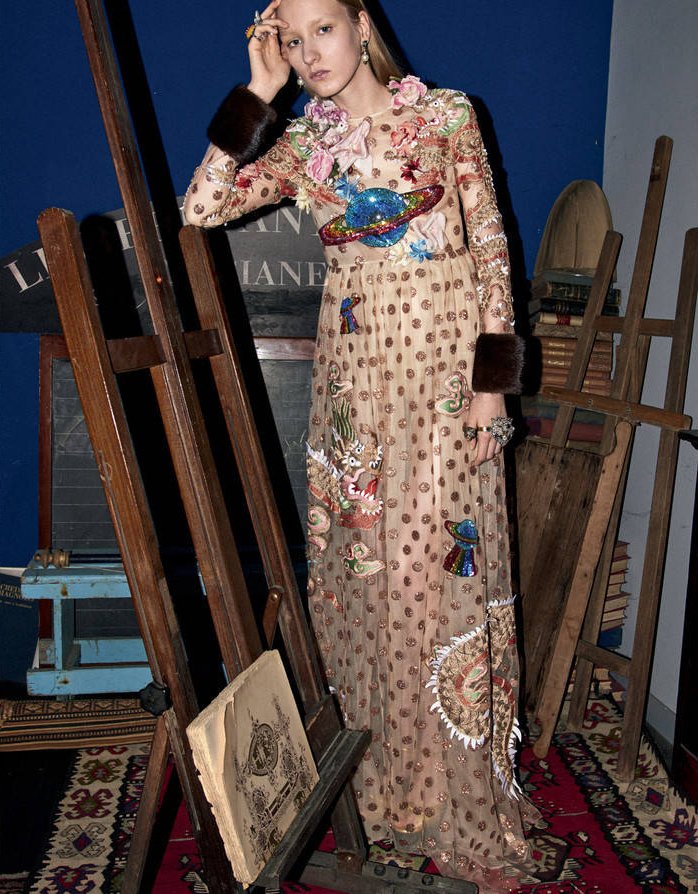 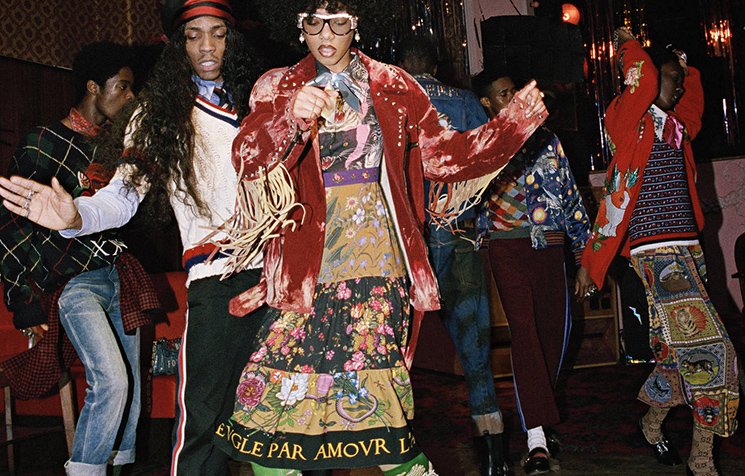 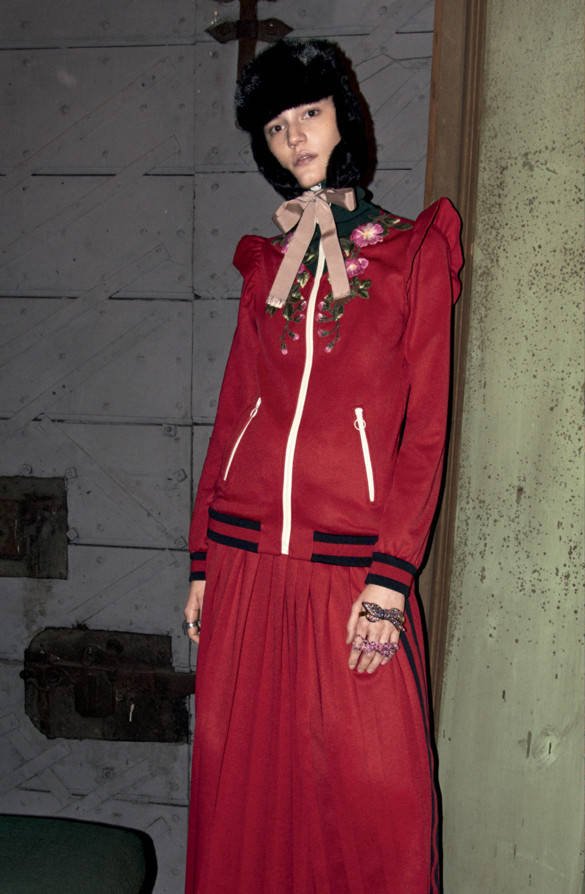 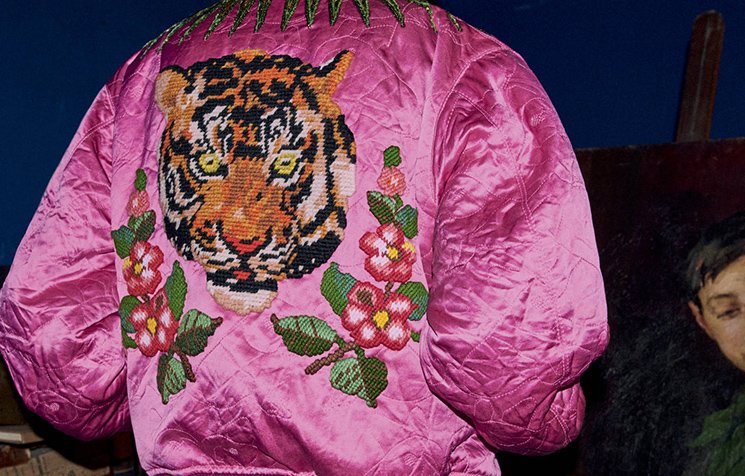 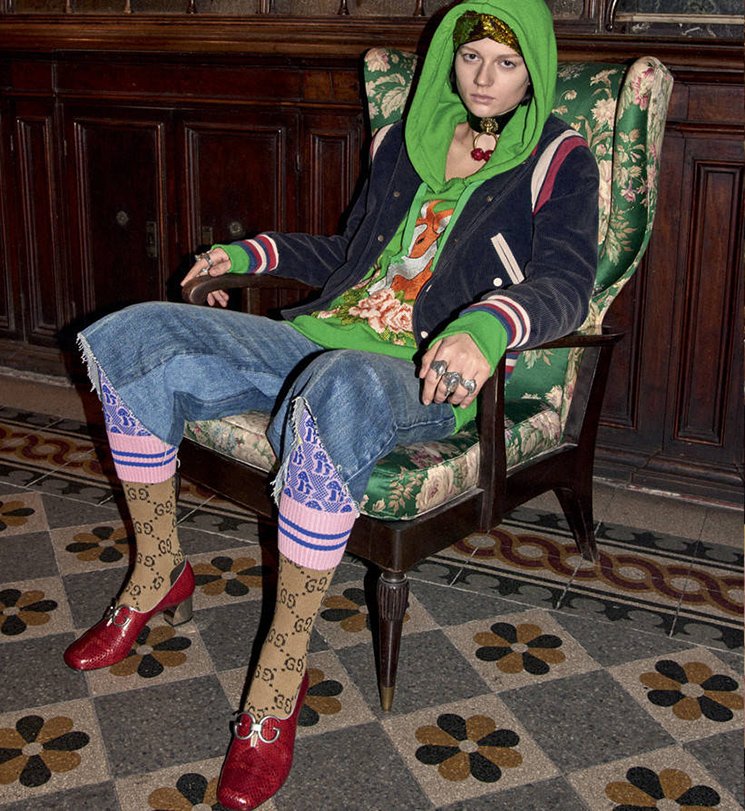 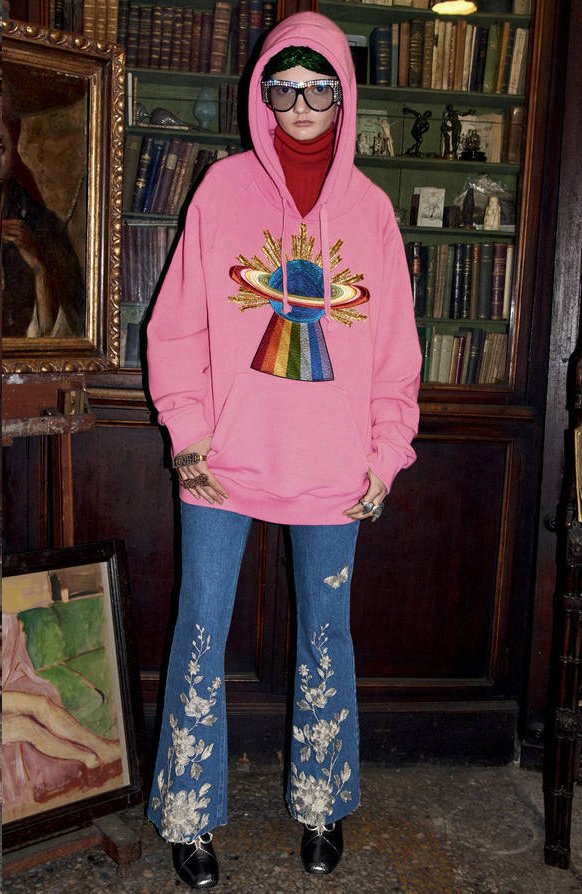 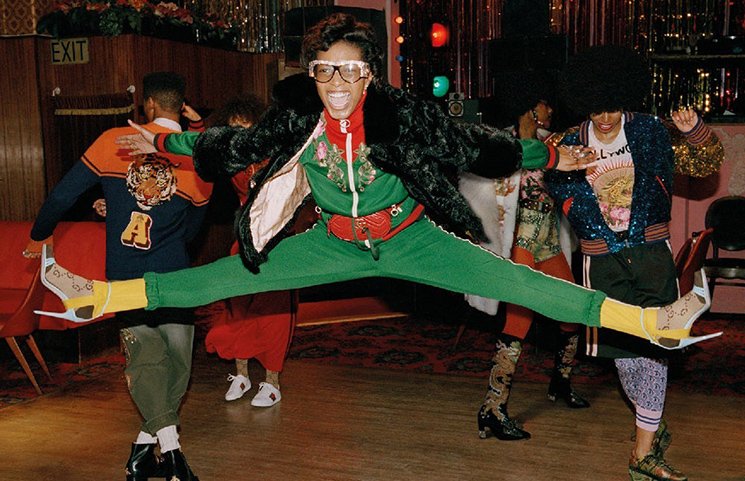 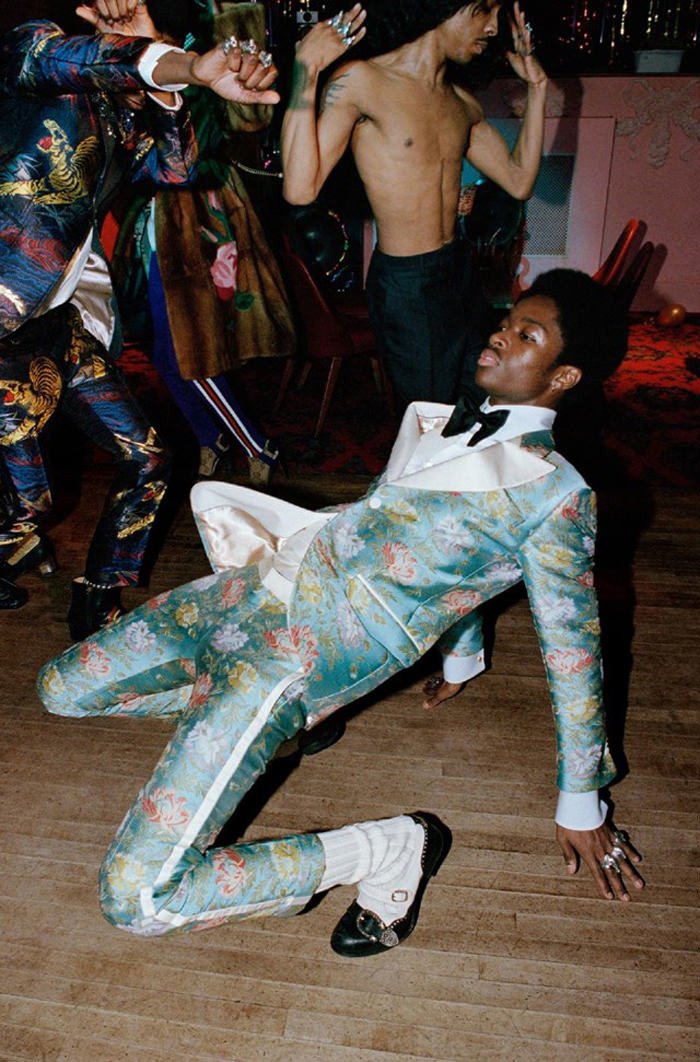 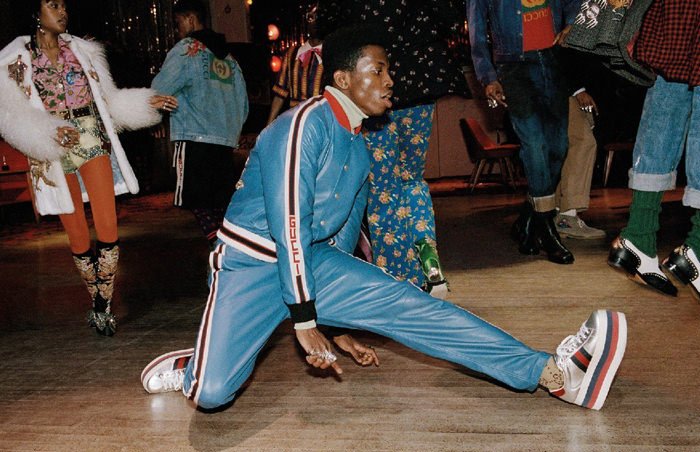 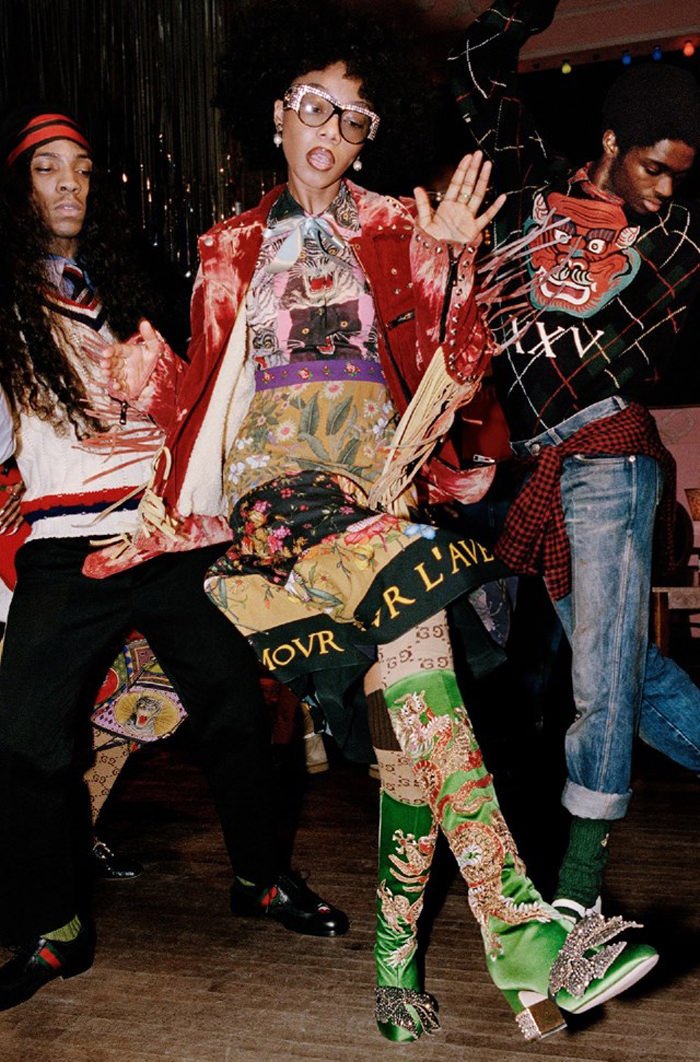 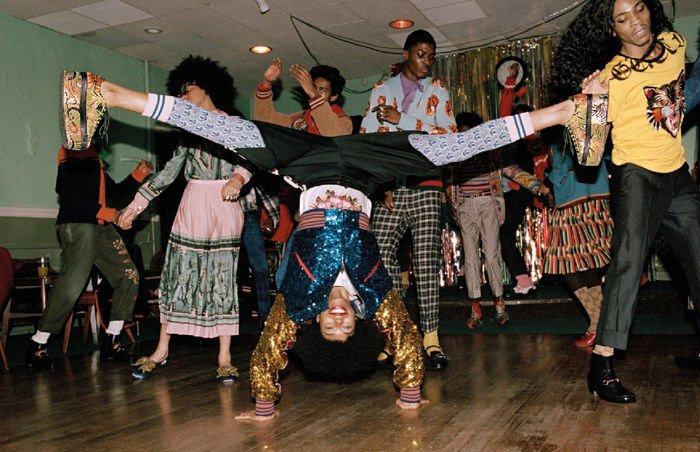 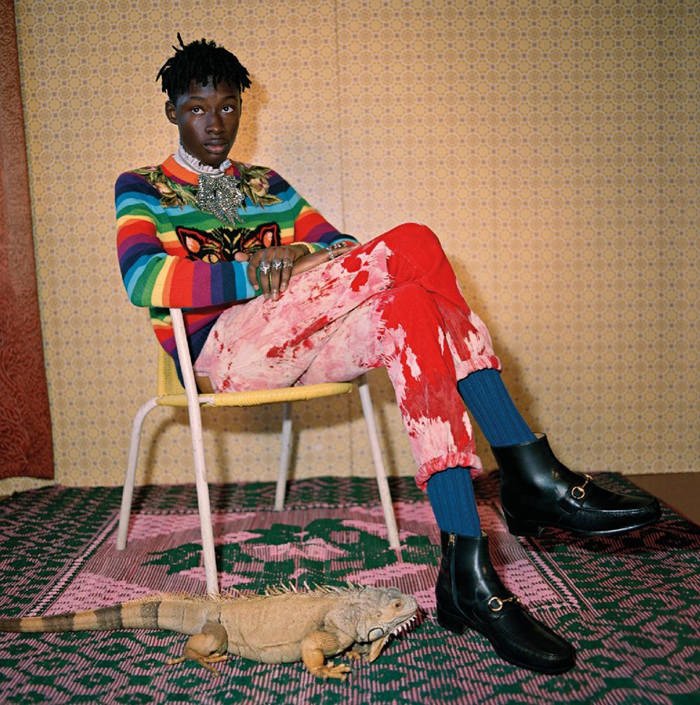 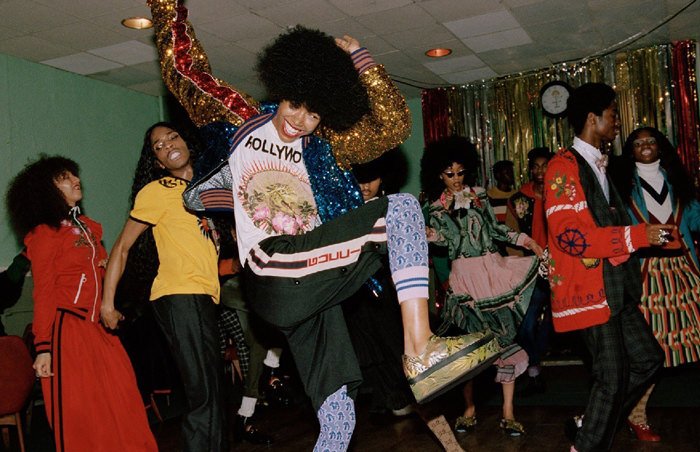 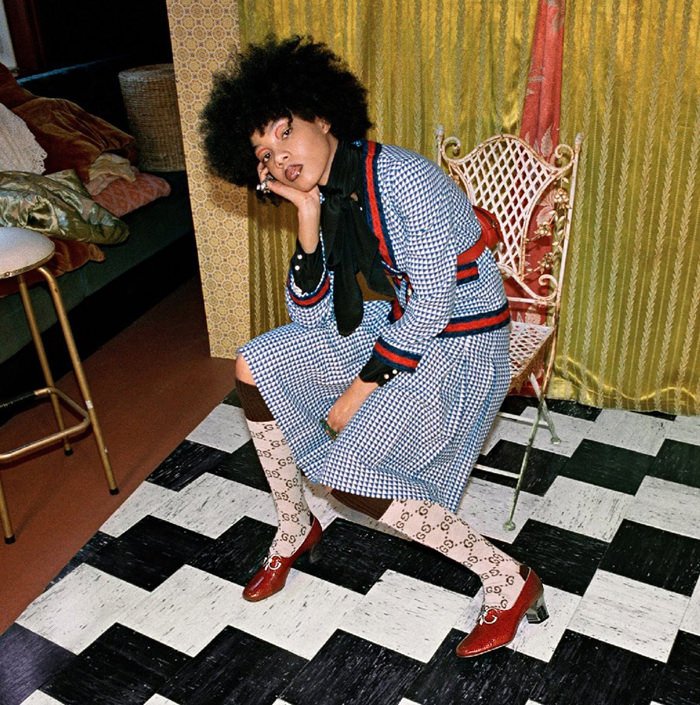 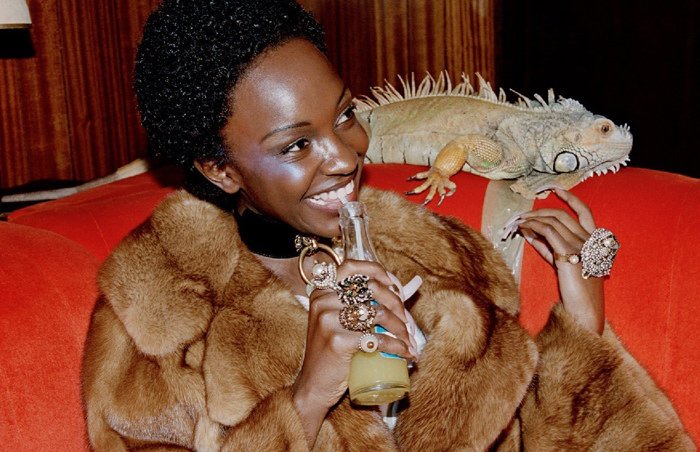 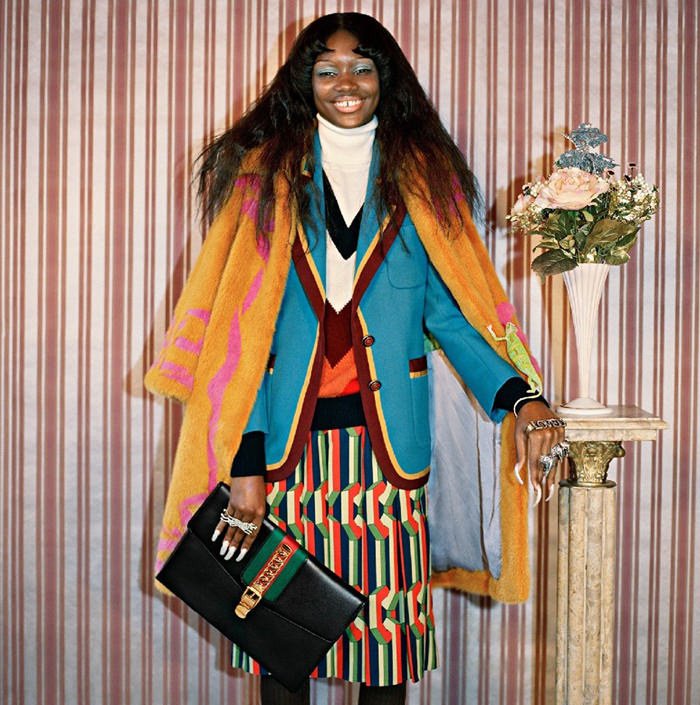 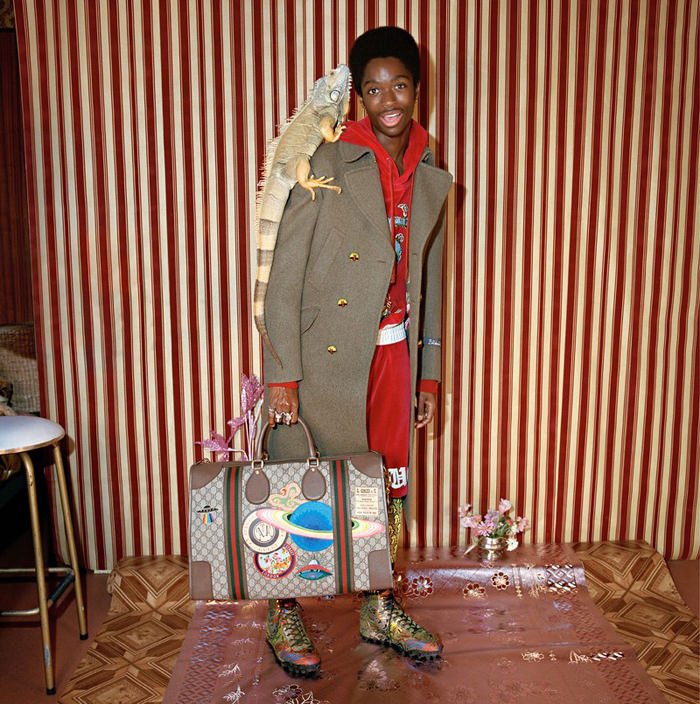 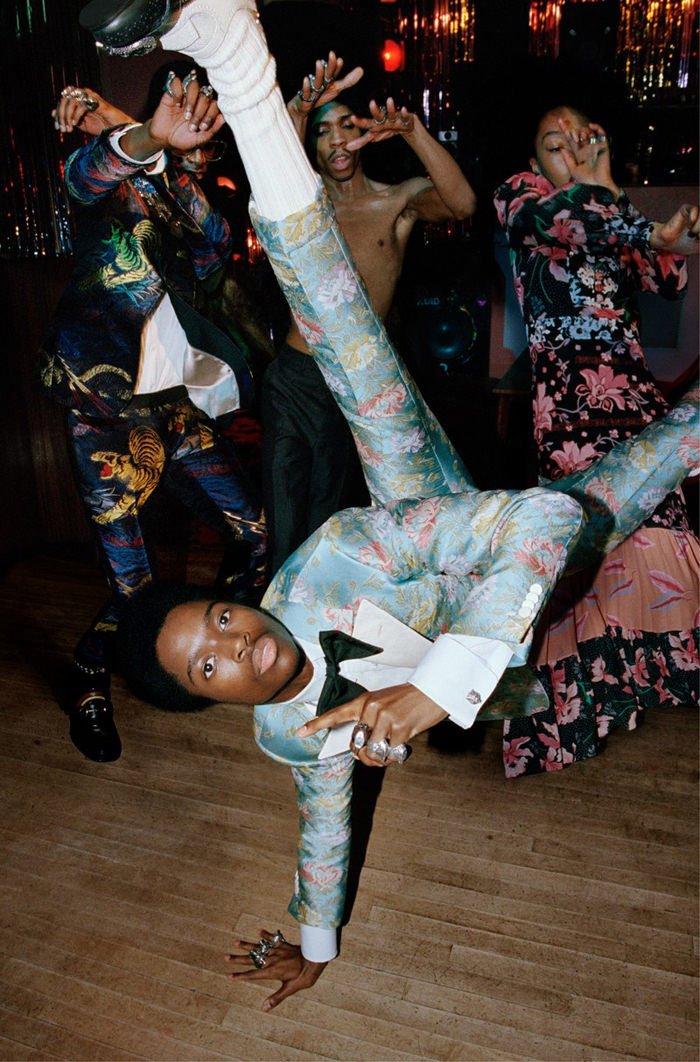 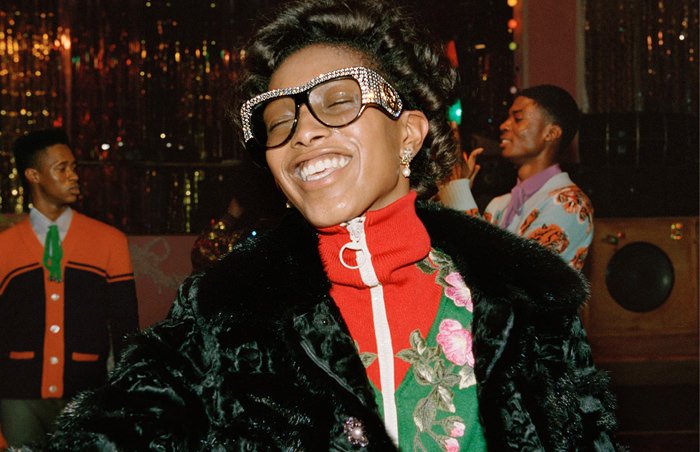 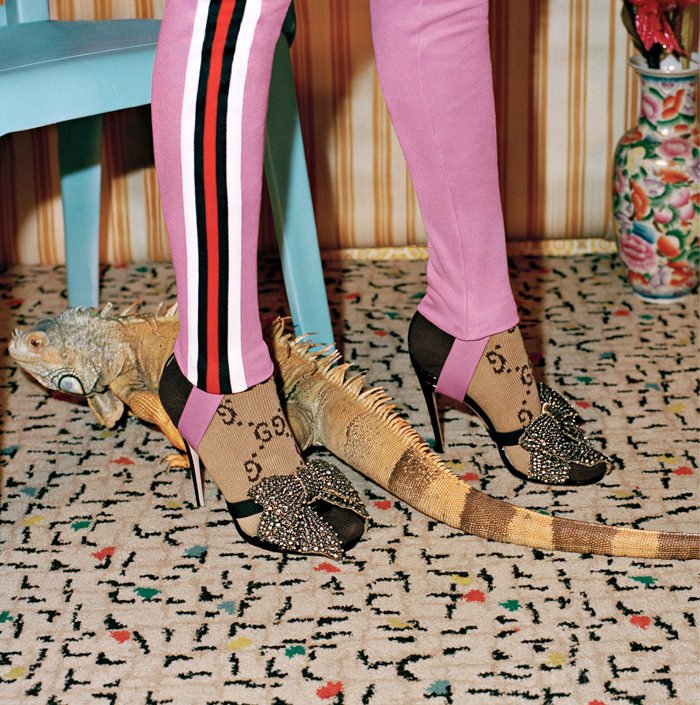 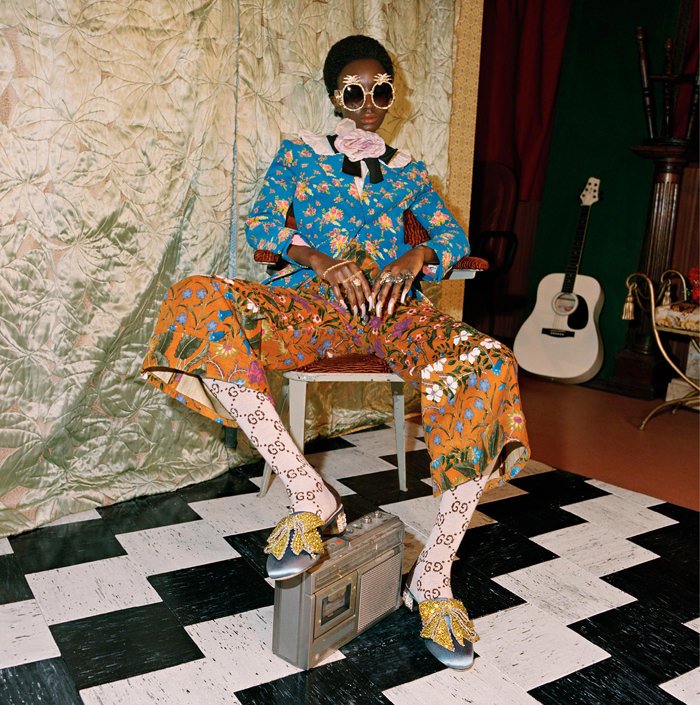 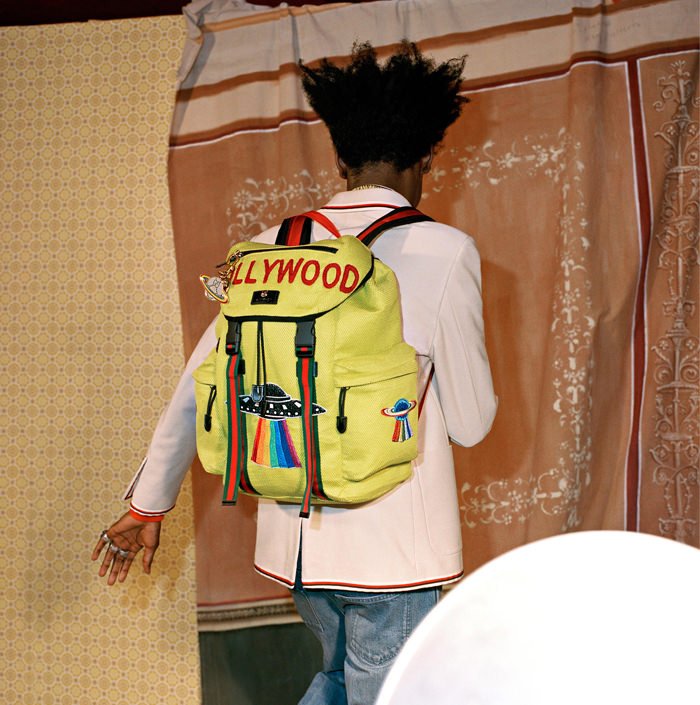 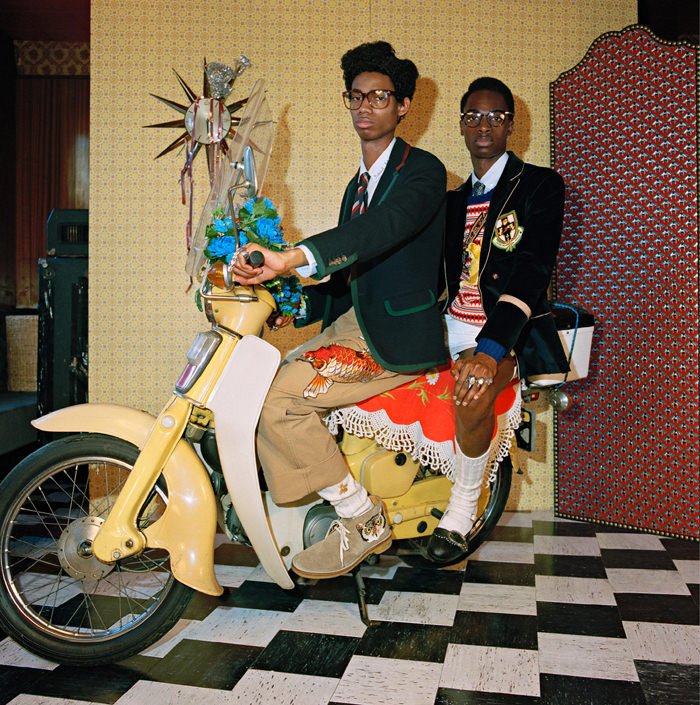 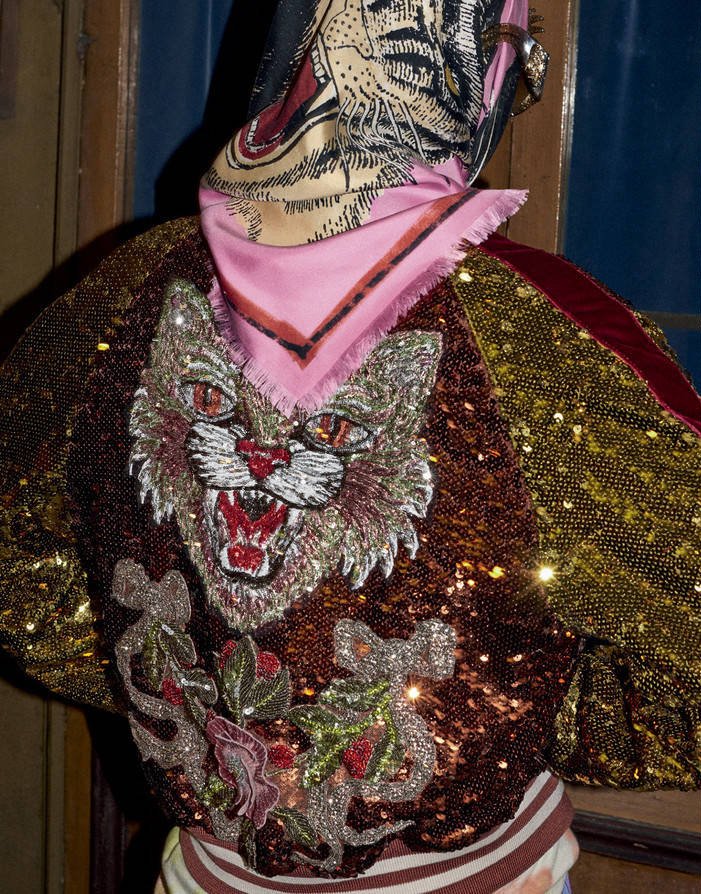 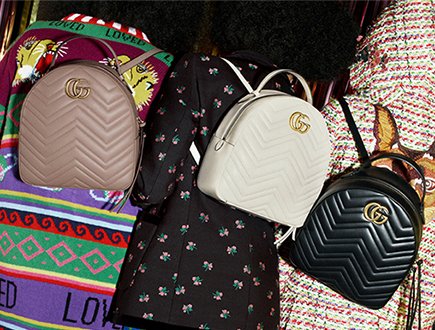