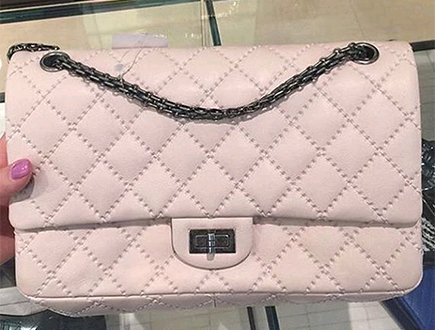 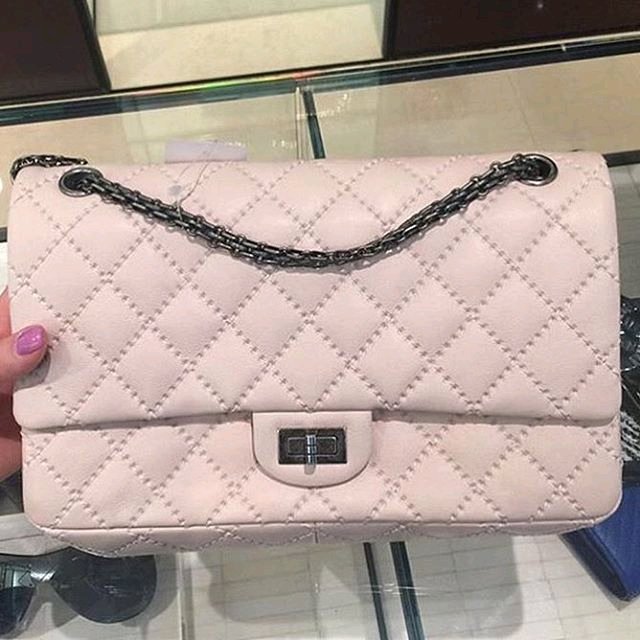 Now let’s go back in time and compare this modern version to its original predecessor. Looking closely, the Reissue 2.55 Vivid Stitched Flap Bag has some new element to it: the stitches are bolder and more apparent but you can still find the reissue 2.55 elements like the closure and the chain.

We are also loving its nudish pink color that looks absolutely feminine and chic. A go-to bag for the modern-day woman, you can nonchalantly walk in and out of the door with confidence knowing you are wearing a Chanel bag creation. 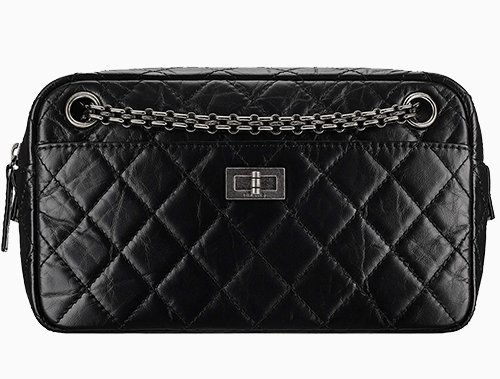