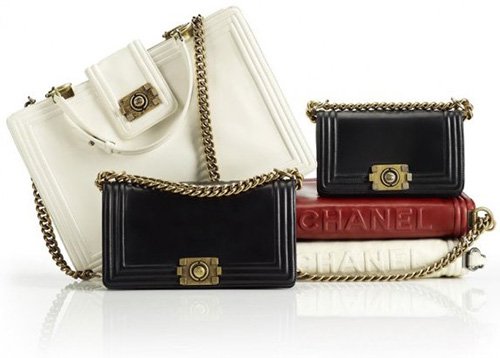 Story Of The Chanel Boyfriend Bag And Prices

To tell the story of the Chanel Boyfriend Bag, we have to go back to the year 2012, which is the year that the Boy Bag was released for the Spring 2012 Collection.

It was love at first sight for some, but others were skeptical. Karl Lagerfeld must have taken a lot of comments and re-shaped the bag, because the first-version doesn’t look like the one we get in the boutique today. It looked like this: 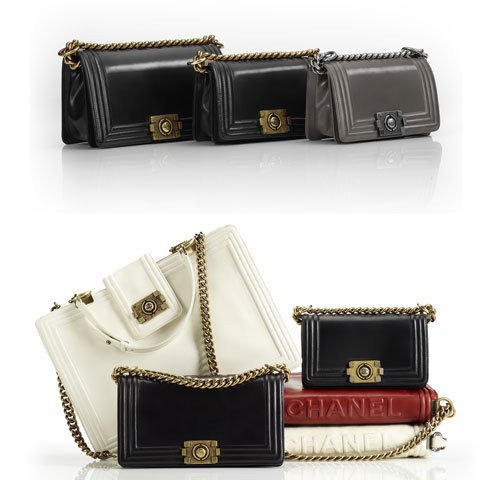 A women’s bag that looked like a men’s bag turned the conventional wisdom in the fashion world around. We could also call it the Chanel Boyfriend Bag though, because just like any accessory that turned into an iconic by Karl Largerfeld, he continuously gets his ideas from the principles of the original founder, Coco Chanel. He didn’t put much of his own personality in the game.

So what has the Boy Bag to do with the founder?

Coco Chanel liked to play with men’s clothes and turned them into lady’s wear. For example, in the past, jersey was the main material used to create men’s underwear. But she used it to make dresses. She had also a very boyish attitude.

There might be no person in the world that understands Coco Chanel well as Karl Lagerfeld did.

And so, here is why it is called the Chanel Boy Bag.

Now, why should you invest in a Chanel Boy Bag? And how much is the Chanel Boyfriend Bag? 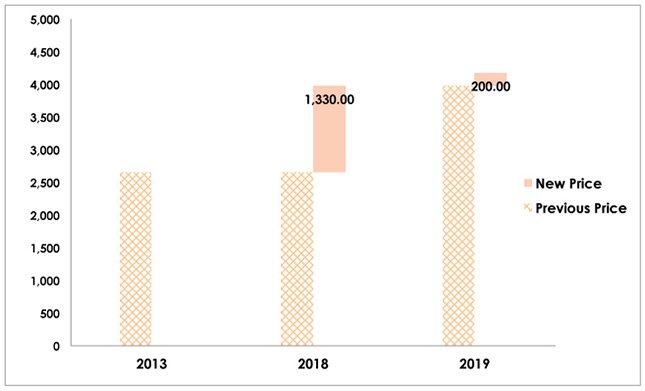 And they will get more expensive exponentially in the future. For all the latest Boy Bag Prices, you can visit: 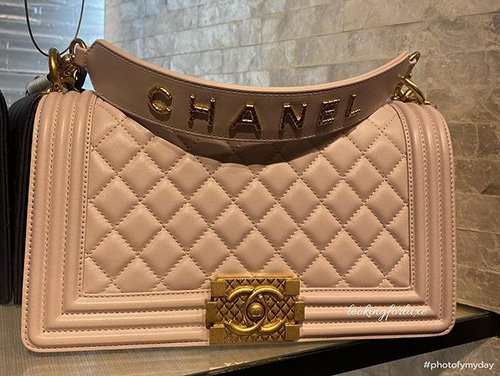 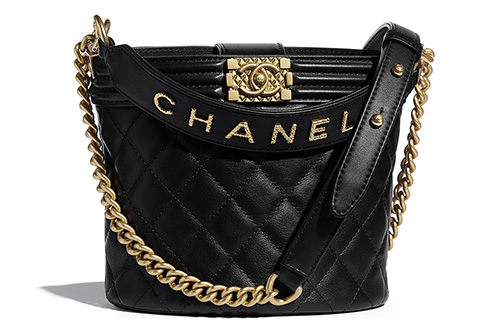 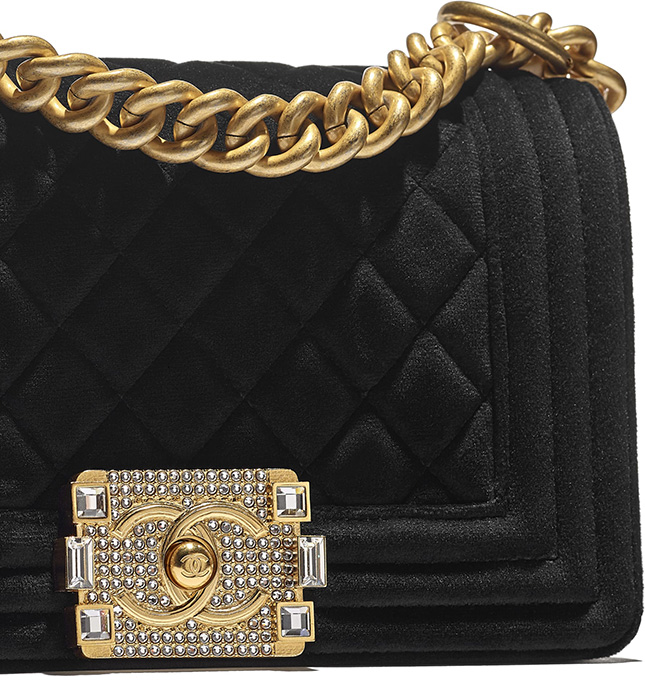