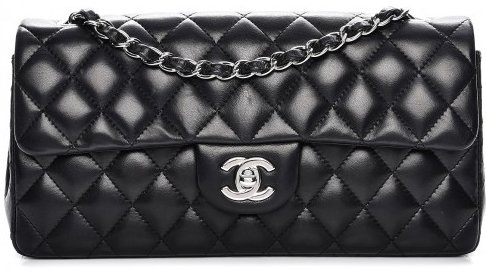 I thought it was worth a moment to remind us of the Chanel east west flap. The bag was considered as the little sister of the Chanel classic flap bag. Some girls simply can’t afford the classic flap bag, so they turn their heads on the East west flap. The style is quite similar, but the price is much lower. We love the E/W flap, so Chanel shame on you for wiping out the bag.

Some memories can’t never be erased. There was a time that I felt I needed the East west flap and figured out it was no longer available in stock. Chanel might have thought that there was simply no room for two timeless classic. Eliminating the East west would give us just one option. Buy the Classic flap bag! Not to mention how many times they have increased their prices.

Knowing the similarity in style and size between the east west flap and the classic medium makes me understand the confusion. They are pretty much look-a-like. Also take in mind that Chanel had the small flap in stock, which is also discontinued. 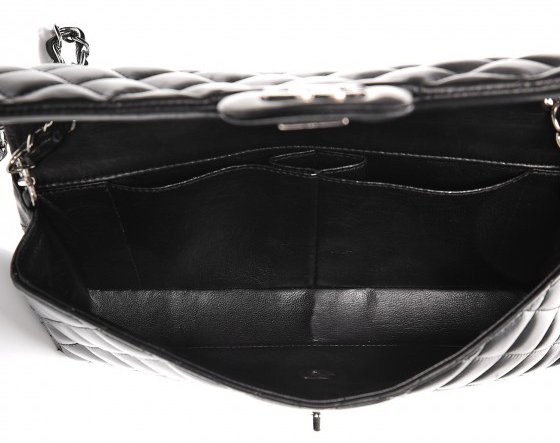 A few more words: Chanel east west, we missed you. Do you miss the E/W flap too? Write a comment below. 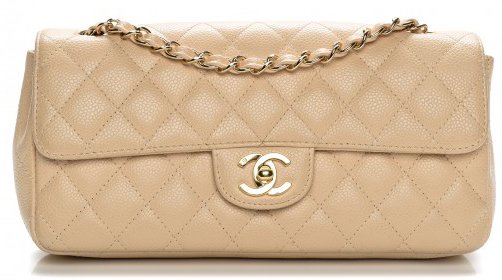 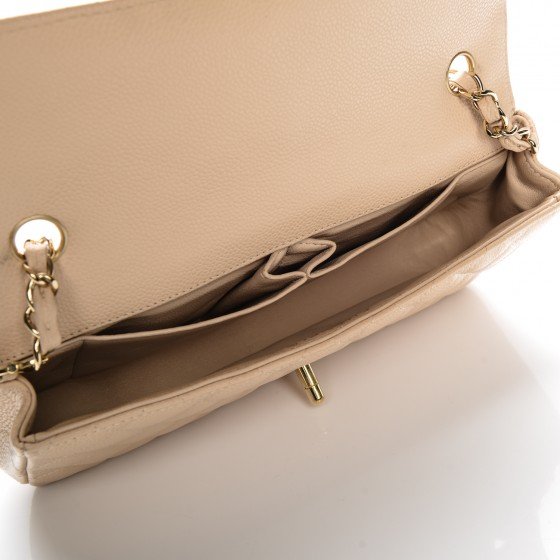 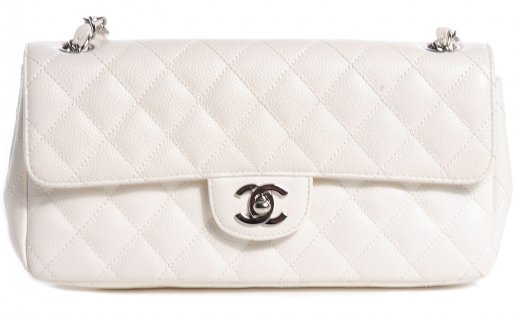 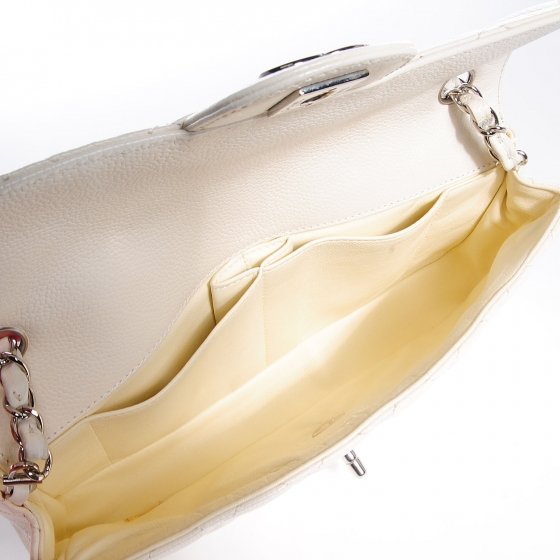