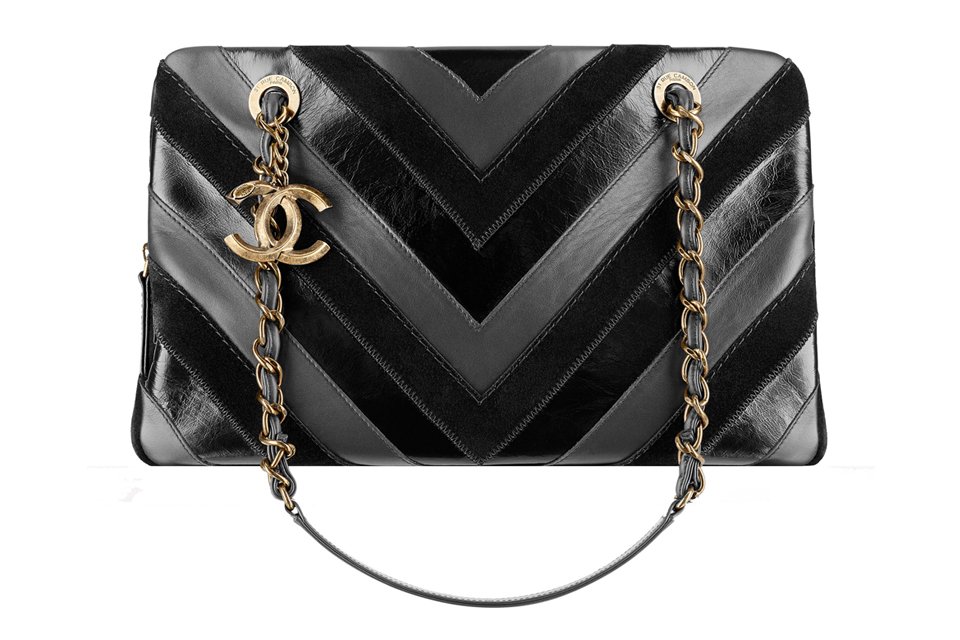 Surprisingly, not much information has been shared about the ‘new’ Chanel Chevron Surpique flap bag, so we decided to give a quick review and hand you some juicy information.

The original Chevron surpique flap bag was also available in the fall and winter 2013 collection, the unique diagonal horizontal pattern is what separates this bag apart from the other collection. The design is a mixture of grown-up and modern, with the same DNA as the classic flap bag like the CC logo signature and the interwoven chain links.

Crafted from soft lambskin, the suprique flap bag was released in the colors blue, burgundy, red and black. For anyone who is interested, the price is $2,600 USD, but let’s talk more about the new Chevron Surpique flap bag that was released for the pre-fall and winter 2013 collection.

While the original version was just single colored, the newer version is made more intriguing, the colors radiant from black to gray, or pink to deep red, in the same diagonal horizontal patterns, pointing to the ground. The CC logo signature is more feminine and thinner. The tote bag has a CC charm embellished on the chain strap.

One of our member Aura shared a picture of her most recent purchase, which was the new suprique tote bag. She bought it in Paris and here’s what she has to say:

‘I bought the new fall 2013 chanel chevron pattern bag, large size, from paris. Apparently they have 2 sizes, the smaller size should be roughly the same with the classic medium, whereas the large size should be roughly the same with jumbo classic flap. My friend also told me that the bag can also be found in London and Singapore store. So, for those looking for the fall 2013 chevron pattern type, they can try to look at those stores. The bag is shiny, but it’s not patent.’ 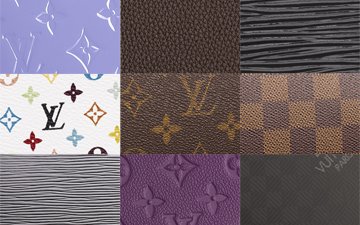