I read that the Cambon was the most favorite target for counterfeiters. No doubt, the Cambon once had its own fame. But what’s interesting is to know the difference between Cambon and GST:

– Notice the handles of the Cambon tote and how it is totally different from the GST. The GST has chains (SHW or GHW) around both sides of the handles. The Cambon looks much simpler.

– Chanel GST looks more elegant and complicated, while the Cambon looks more casual and a simple match with some tee and jeans underneath.

– The Cambon is much lighter and airy, while the GST is bigger and more capable for heavier load.

Simply love it or leave it. The price of the GST and the Cambon is almost identical. The Cambon line has been discontinued for a while which makes it a collector’s item. You might be lucky to find a used bag on Ebay, but will still end up paying $1,000.

Prices estimated as accurate as possible, please use as guidelines 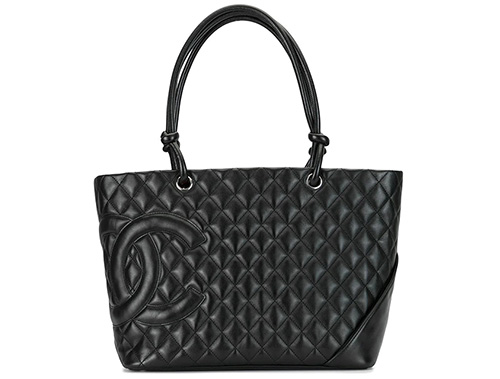 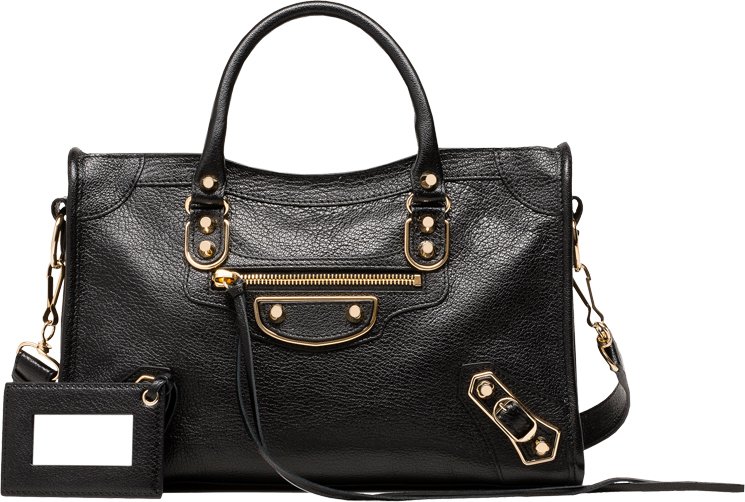