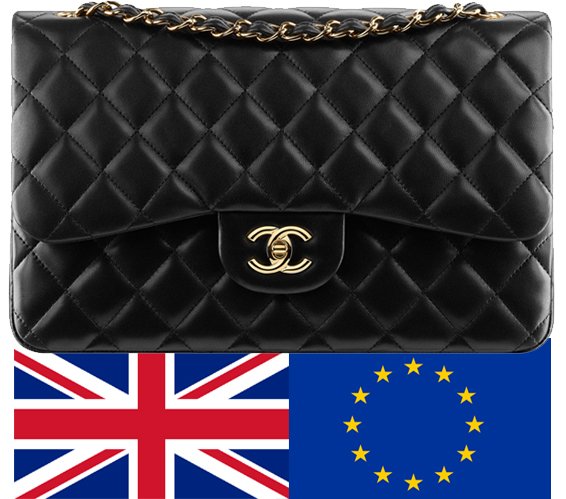 Where Should You Buy Chanel Bag In Europe?

Just recently, Chanel increased the prices in euro countries. The iconic handbags like the Classic Flap Bag as well as the Boy Bags were all affected by this new policy.

The prices went up by 5 to 7 percent. The price increase wasn’t really pleasing, but it didn’t come as a surprise. There were already rumors that Chanel would increase prices in April 2017. If you’ve already acted on the rumor, you would have avoided the price increase in the end of May. And it’s also expected because Chanel prices usually go up at least once a year.

The Real Reason Behind The Price Increase

Last year, there were so much going on in the UK. The uncertainty in the economy caused the fluctuation of the pound and Chanel responded – they increased the prices several times.

Perhaps the biggest hit was Brexit. When Brexit was announced, the pound plummeted and suddenly UK became heaven for Chanel shoppers. You could get Chanel cheaper in the UK than in any place in Europe. And at Heathrow airport, your bag was even more discounted due to the tax-free policy.

This shopping fun didn’t last very long because shortly after, Chanel announced a sharp price increase. It was a rational decision as the brand needed to cover their losses. But for every cause, there is an effect and the euro prices became more attractive.

So shoppers switched from side again and went to buy their Chanel bags in euro countries. This situation has been going on for a while until May 2017 – the next price increase.

To show you the reason for the latest price increase, we created a chart with price comparison. The first column shows the retail prices in euro’s. In the second column, we converted the euro prices to GBP.

Now let’s compare that to the latest UK prices:

2. Latest Retail Prices In The UK

What really happened was price harmonization. Chanel didn’t want a price gap between the euro countries and the UK. And because the prices in euro were significantly lower, they increased the prices of the classic bags and small classic accessories like the wallets and WOCs. But how about the seasonal bags like the Trendy CC Bag and the Coco Handle Bag? Why didn’t those prices gone up?

Were we lucky because the seasonal bag didn’t increase in prices? We don’t think so. The handbags like the Trendy CC Bags and the Coco Handle Bags didn’t went up in prices because they were already harmonized during the release. But the iconic handbags were available throughout the season, so Chanel couldn’t change these prices without our notice.

This chart proofs it:

Now let’s compare them to the latest UK prices.

2. Latest Retail Prices In The UK

Where To Shop In Europe For The Cheapest Chanel Bag?

After Chanel’s recent price increase in Europe, the price differences between UK and Euro countries are now more in line.

Now take a look at these charts. These are the prices after tax-refund:

The price differences beween the countries are not that big. The cheapest place to shop is in Spain, then Italy. The prices in the UK are now in line with France.

How to use this chart?
1. Decide which bags you’re going to buy.
2. Determine which countries in Europe you will be visiting
3. Take the prices from the chart above.
3. Convert the price to your own currency via this currency converter tool.

Don’t Rely On Spain, Get An Backup Plan

Spain might be the cheapest place to buy right now, but prices in the Netherlands and Italy are not really more expensive. Spain, especially Barcelona is a very famous holiday destination. Chanel has limited boutiques there as well as limited stock. You might end up getting disappointed if you put all your bets on Spain. So if you’ve found your favorite bag in other European countries, don’t hesitate to buy.

Heathrow don’t stock iconic handbags, but they do sell the mini’s, the wallet on chain bags and season bags. To give you an estimate of the prices, we’ve taken the Classic Quilted WOC as an example.

The cheapest place to buy Chanel is still at Heathrow airport. But keep in mind that you are only eligible to enjoy the tax-free advantage if you’re flying to a country outside of the European Union. If not, then you will get the same tax-refund as in the normal Chanel boutiques.

With the chart above, you can take the prices and convert it to your own country’s currency. Beware that currency do fluctuate and the prices can change constantly. 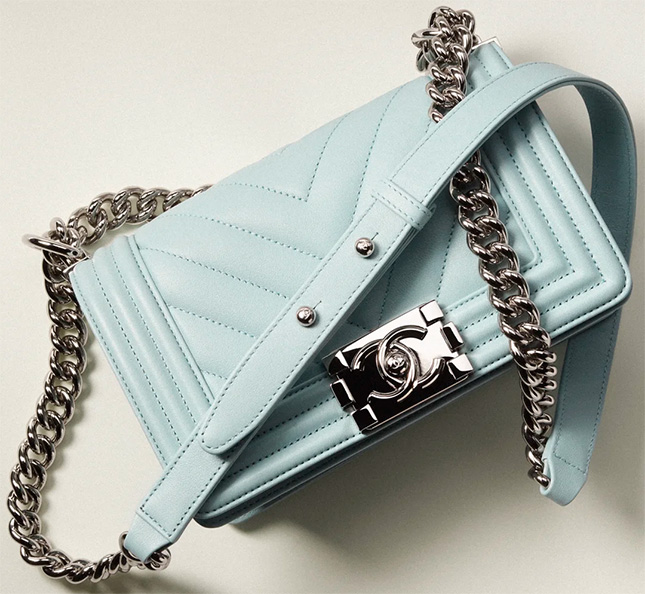 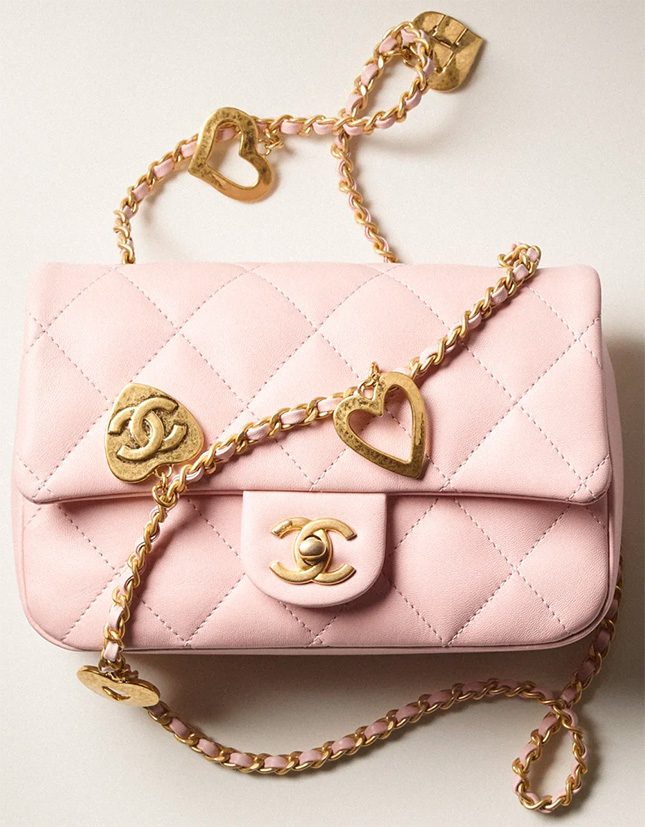 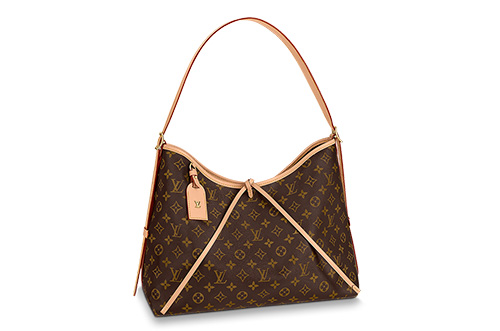