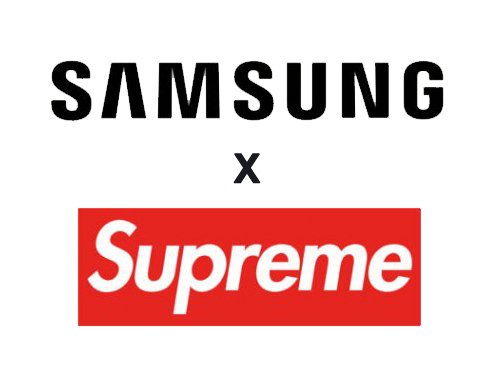 Samsung Partners With Supreme, But Not The Real Supreme 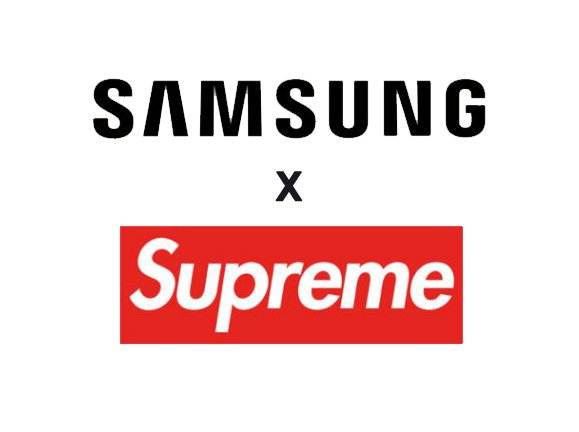 Here’s the embarrassing story: around a week ago, Samsung arranged an event for a product launch in China, in which a collaboration with the skateboard brand Supreme was supposed to be announced.

So this is what happened:

The Supreme CEO walked up to the stage and talked about working together with Samsung and expanding into the market of China with a flagship in Beijing.

Then when the event was finished, Supreme wrote this statement:

‘Supreme is not working with Samsung, opening a flagship location in Beijing or participating in a Mercedes-Benz runway show. These claims are blatantly false and propagated by a counterfeit organization.’

Apparently, there are two versions of Supreme. There is the original Supreme that was established in New York, often called Supreme New York (NYC). And there is the legally fake Supreme that was created in Italy. This company is named International Brand Firm and was able to use a loophole to trademark the brand and logo of the original Supreme. More over, this 2nd Supreme is called Supreme Italy.

The rise of Supreme Italy was partly thanks to Supreme New York ignoring the importance of protecting its trademark.

The original Supreme New York did file a lawsuit against Supreme Italy, but lost the lawsuit in the beginning of this year.

First Samsung of China seems not to bother and put a statement on social media to clarify that they were working with Supreme Italy and not Supreme New York, mainly because Supreme NYC has not authority to conduct sales and marketing in China.

But it got backlash from a lot of Supreme NYC fans and they also deleted the post. Do you think Samsung should reconsider the partnership? Or do you think it’s okay for Samsung to collaborated with the legal-fake Supreme? 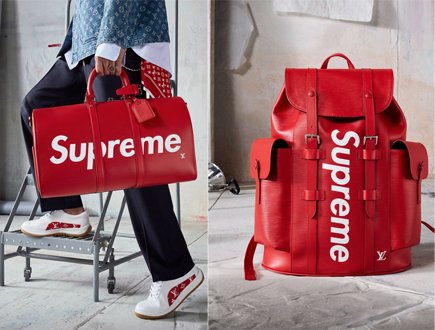 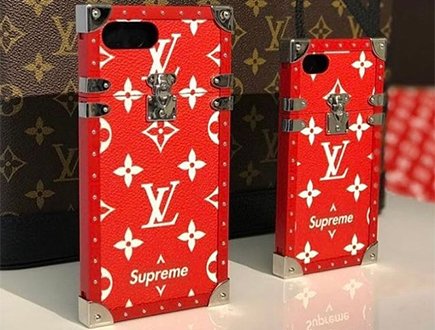