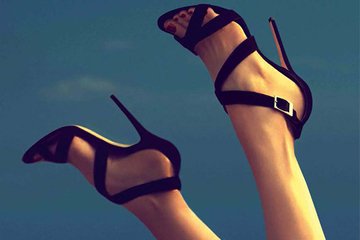 Nicole Kidman joined Jimmy Choo for the second ad campaign of the cruise 2014 collection. Previously she was captured in a mysterious dark place, where she was playing the Hitchcock heroine girl. That all changed into a captivating sixties vibe photographed on the morning beach. She wore a white dress and a pair of Xenia strappy sandals whilst loving her Anna python bag.

According to Sandra Choi, the creative director: “Yet again Nicole has perfectly captured the strength and complexity of the Jimmy Choo woman; the depth of her character also conveys the playful and sultry mood of our Cruise collection. She radiates with the magnetic aura of iconic actresses from the ‘60s.”

“If I’m in the mood I’ll be the girl that will dance on the tables with a snake. I have been known to be the party girl of all party girls,” the 46-year-old confesses before clarifying that, “Tall women shy away from heels but I don’t. I like to have the luxury of just putting on something that’s really high because I feel sexier.” Nicole Kidman. 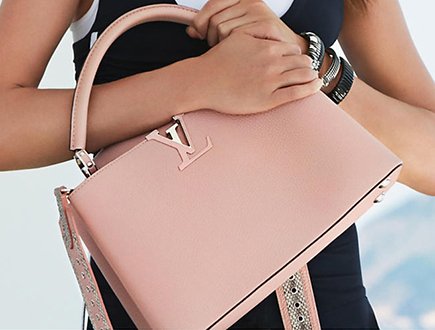 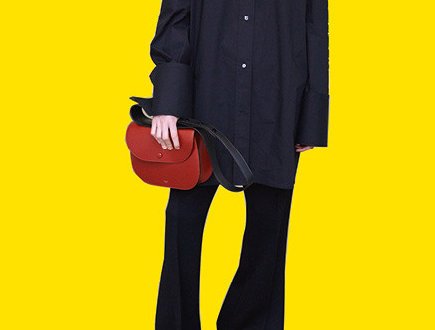 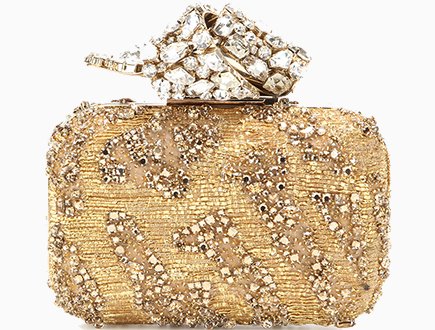