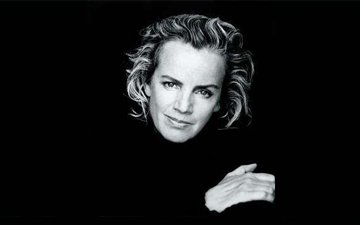 Jil Sander setup her company in 1968 to focus on women that has ambitions to climb up the ladder. Her minimalistic approach has succeeded to sell 75 percent of her stock to Prada Group in 1999. After several disagreements with Prada CEO Partizio Bertelli, she left the company including several of her key players. An attempt to return took place in May 2003, but it didn’t take long before she walked out the door. Sander has served as the creative director since February 2013, replacing Raf Simons who went to the French fashion house Dior, but only announced again that she is going to leave for the third time. According to WWD reports, it’s because of personal reasons. 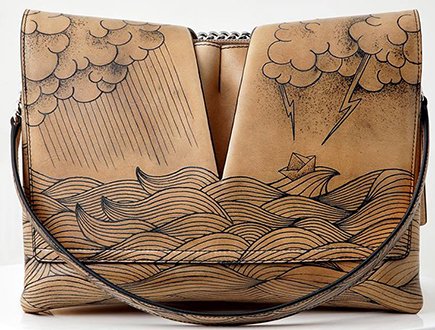 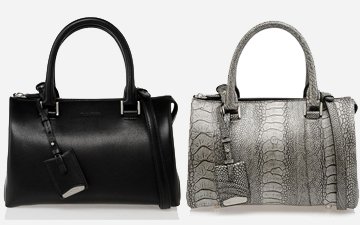 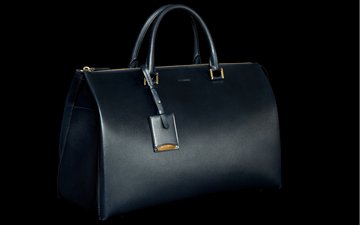 The Jil Bag In Night Blue