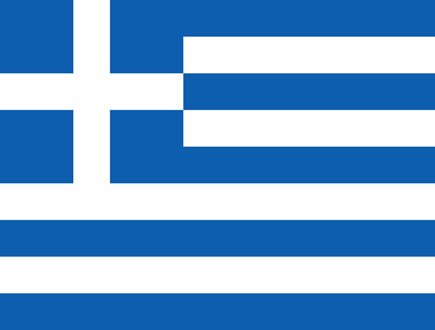 How Is Grexit Going to Affect Luxury Fashion in Europe? News flash: With Greece’s potential exit from the Eurozone, a lot of drama has been stirring in lately – from the economy, to the business side of things, the turn of events have had some startling repercussions. This nightmare continues to unfold, as Greece comes under question as it admits falsified financial stats and some serious debt problems. With the final vote relying on the national referendum, it’s a question between the Euro and the Drachma for the country now.

And not to be such a Debbie Downer, all these threats to the once thought of ‘permanent currency union’ is sure to take its toll on the fashion industry. In the obvious sense of the word, with impending problems in the continent’s stock market and leading currency, the luxury goods industry would have to experience multiple blows. A drop in sales is foreseen, and in times of desperation, consumers become too much of a penny-pincher. The fashion industry is one to take a hard hit with the sign of the times, and with the predicted financial crisis, luxury items would have to take the backseat amongst other necessities.

A Grexit would also imply a domino effect – with the US stock exchange closely related to that of the European Union, a downward correction in the equity market could mean a downturn in the sale of luxury goods in that area. The same is foreseen in China as well, but it would take some time, since its market isn’t directly related to both of the big guns. This meltdown would create a huge price differential not only on fashion goods, but on other materials as well.

We have already experienced the decrease in value of the Euro, Chanel responded with a huge price increase and price harmonization in countries outside Europe. The drop of the Euro is a major hit for Luxury Fashion, especially for the global companies. But there is also an upside, tourists are streaming toward Europe to purchase Designer products because of favourable exchange rate.

Overall, we should be attuned to the changes in our world and prepare for the worst. With that in mind, we could start spending wisely, and make good investments in whatever we buy – luxury goods, and others. 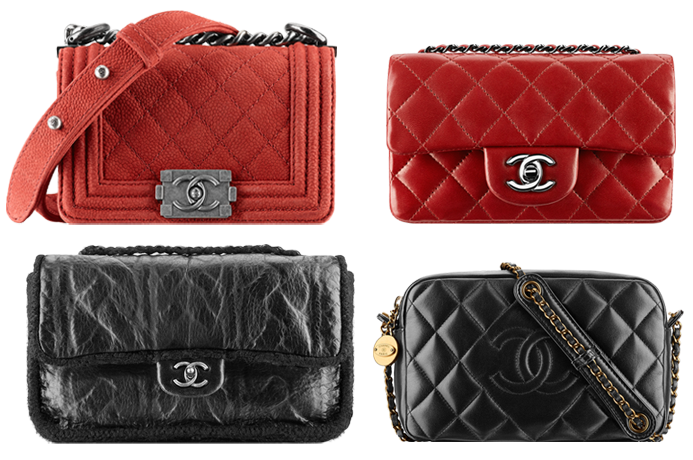