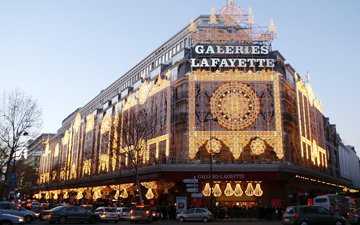 Galleries Lafayette Back To China After 15 Years The first attempt to enter China was back in 1996 and only to close down two years later. It was obvious a failed attempt, perhaps China was not ready for fashion and luxuries. But today the giant country is one of the fastest growing economy and the demand on luxury goods keep increasing, no company will ignore such opportunity, not even Galleries Lafayette. Friday, the France luxury department store has announced its return to China by opening their new store in Beijing. The store is named ‘Laofoye’ meaning respect for the mother of the emperor during the Qing Dynasty. Galleries Lafayette is not only focused on high-end products, they decided to reach middle-class fashionista’s as well as wealthy people. Laofoye is their fifth store outside France, they planned to open another 15 outlets around China in the upcoming years. Do you think Galleries Lafayette will triumph in China? 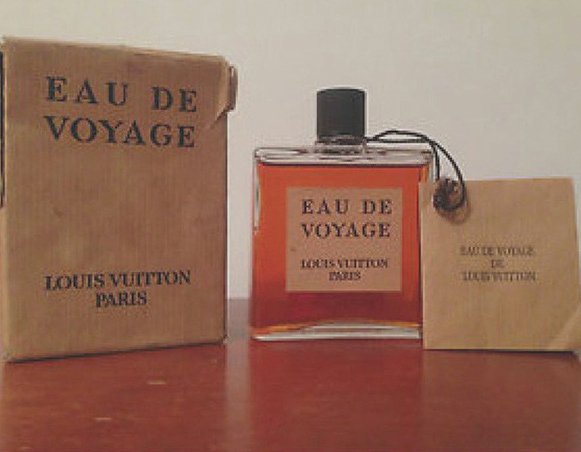 Louis Vuitton Is Going To Make Fragrances Again After 70 Years