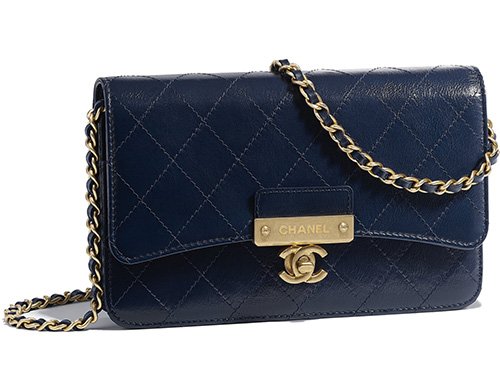 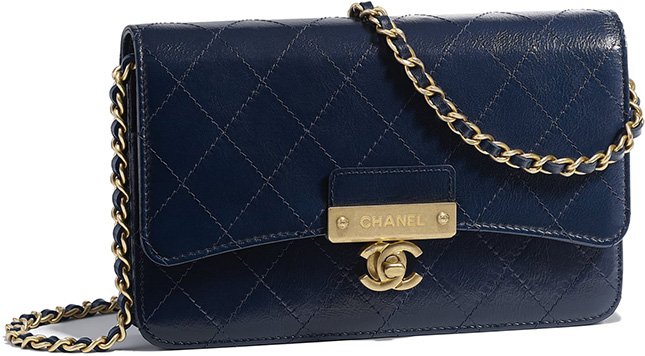 For the Fall Winter 2018 Collection Act 1, we noticed a new wallet on chain bag that looks a lot like the Chanel Golden Class CC WOC. In fact, the design is so similar that anyone could have gotten confused and thought it was the same bag.

There are a few notable differences and we will be discussing them in this article. But here’s a picture of the Golden Class CC WOC; compare it with the bag image on the top.

We call this new bag version 2.0 because the metal CC front design looks similar to the Golden Class CC WOC. But just take a closer look. It features a metal plate, crafted with the CC logo below. It’s just slightly different than the Golden Class CC – for example, the Chanel signature in engraved on the gold plate and the CC logo is hanging below the gold plate instead of in the center on the new bag.

It appears to be that the version 2.0 is a modern version because it’s built with flat quilting instead of the bubbly diamond quilting. The goatskin is also the perfect choice as it’s durable, solid yet butter smooth.

The CC logo is also very different than the Golden Class CC WOC. This logo looks more tough and solid just like the one on the Gabrielle Bag. 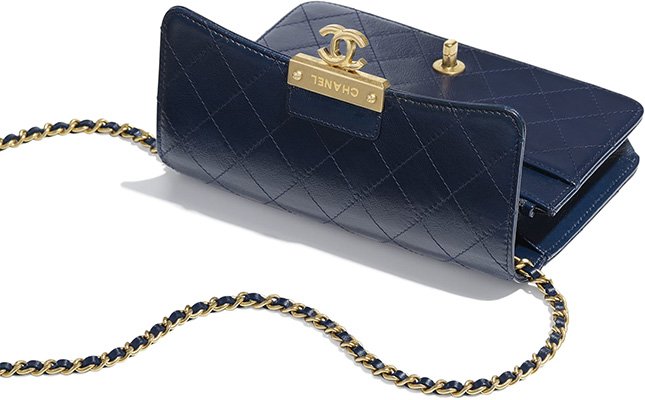 The interior is much like the other Wallet On Chain Bags. There are credit card slots, patch pockets and a zip pocket inside. 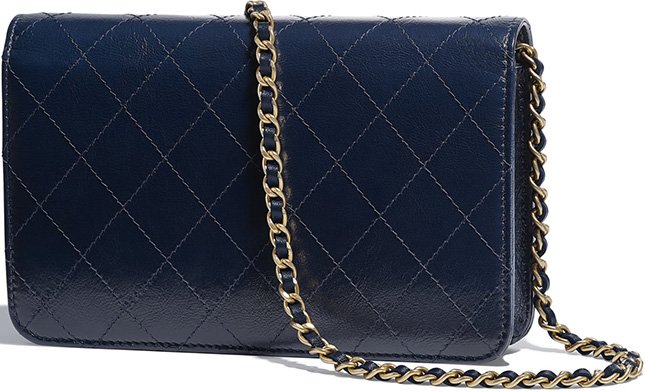 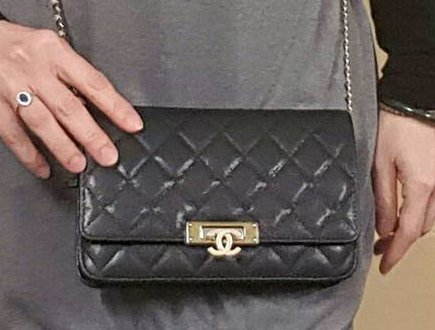